Hulu has released a first look at History of the World, Part II, its upcoming series follow-up to the 1981 Mel Brooks film comedy.

First announced in October 2021 and on track to stream sometime this spring, History of the World, Part II will be comprised of a variety of sketches that walk viewers through different periods of human history, as the feature film did more than 40 years ago.

The series will star Brooks, who also served as a writer and executive producer, along with comedic contemporaries such as Wanda Sykes (black-ish, Curb Your Enthusiasm), Nick Kroll (The League, Big Mouth) and Ike Barinholtz (MADtv, The Mindy Project). The comics will portray historical figures such as Shirley Chisholm, General Grant and Leon Trotksy.

Kroll, Sykes, Barinholtz and David Stassen also are writers on the project, and serve as EPs alongside Kevin Salter, David Greenbaum and Christie Smith.

The seminal History of the World, Part I took on a sketch-comedy format with Brooks playing five characters ranging from a Castilian Dominican Friar to a stand-up comedian philosopher named Comicus. The film focused on stories set in the Stone Age, the Roman Empire, the Spanish Inquisition and the French Revolution, as well as reenactments of the Last Supper and Moses wielding the Ten Commandments.

In the first photos seen above and below, the series’ cast appears to be up to Brooks-inspired shenanigans with Barinholtz evoking Trotsky, Sykes-as-Chisholm donning a 1970s-inspired jumpsuit with the word “vote” stitched to the front during an on-stage appearance; the comedy group acting as commentators inside of an ice rink; and Schmuck Mudman (Kroll) rolling a cart for Putz Mates. 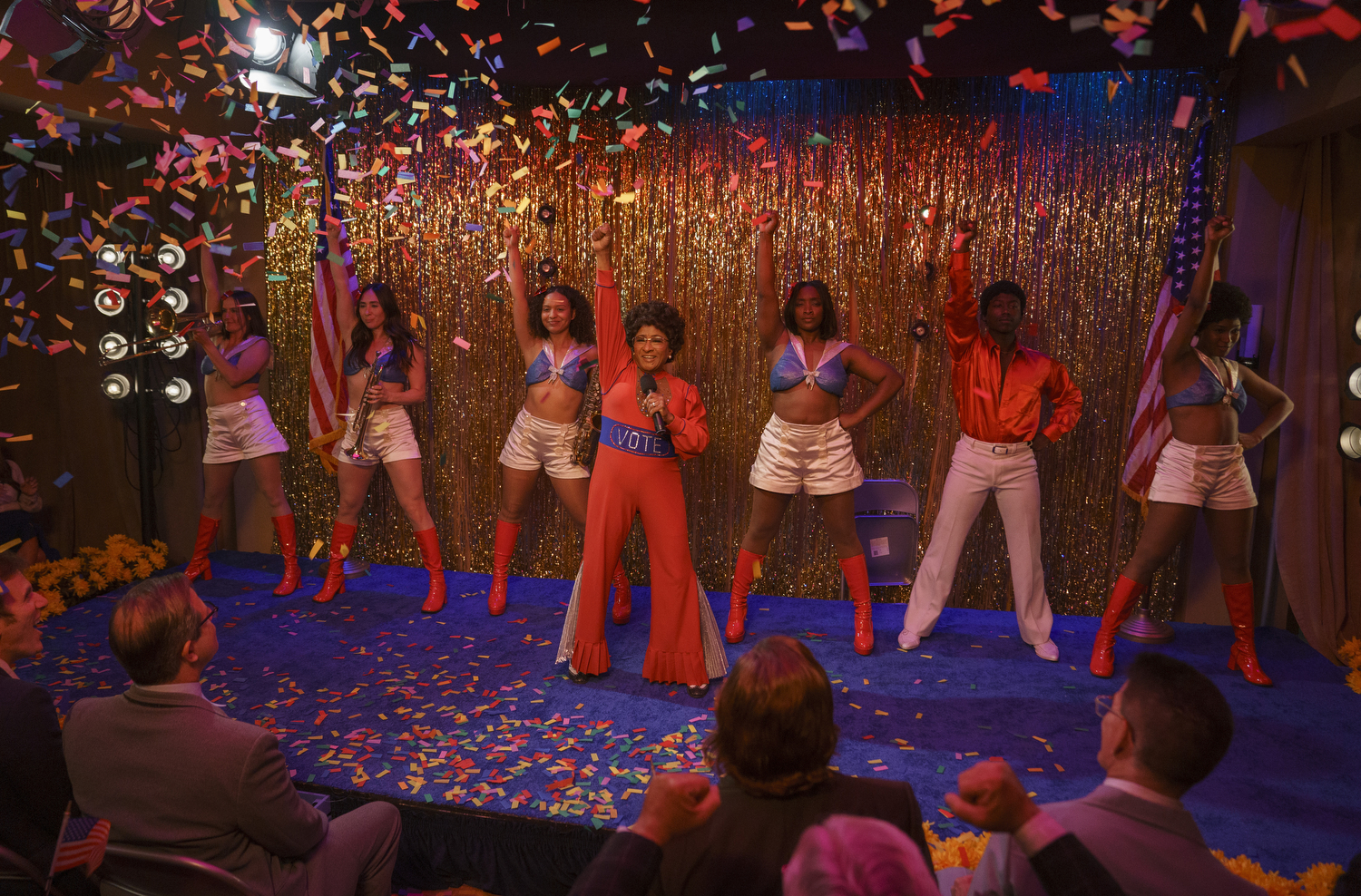 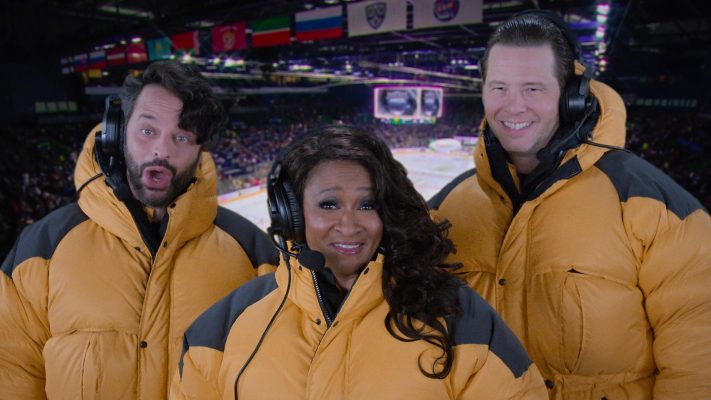 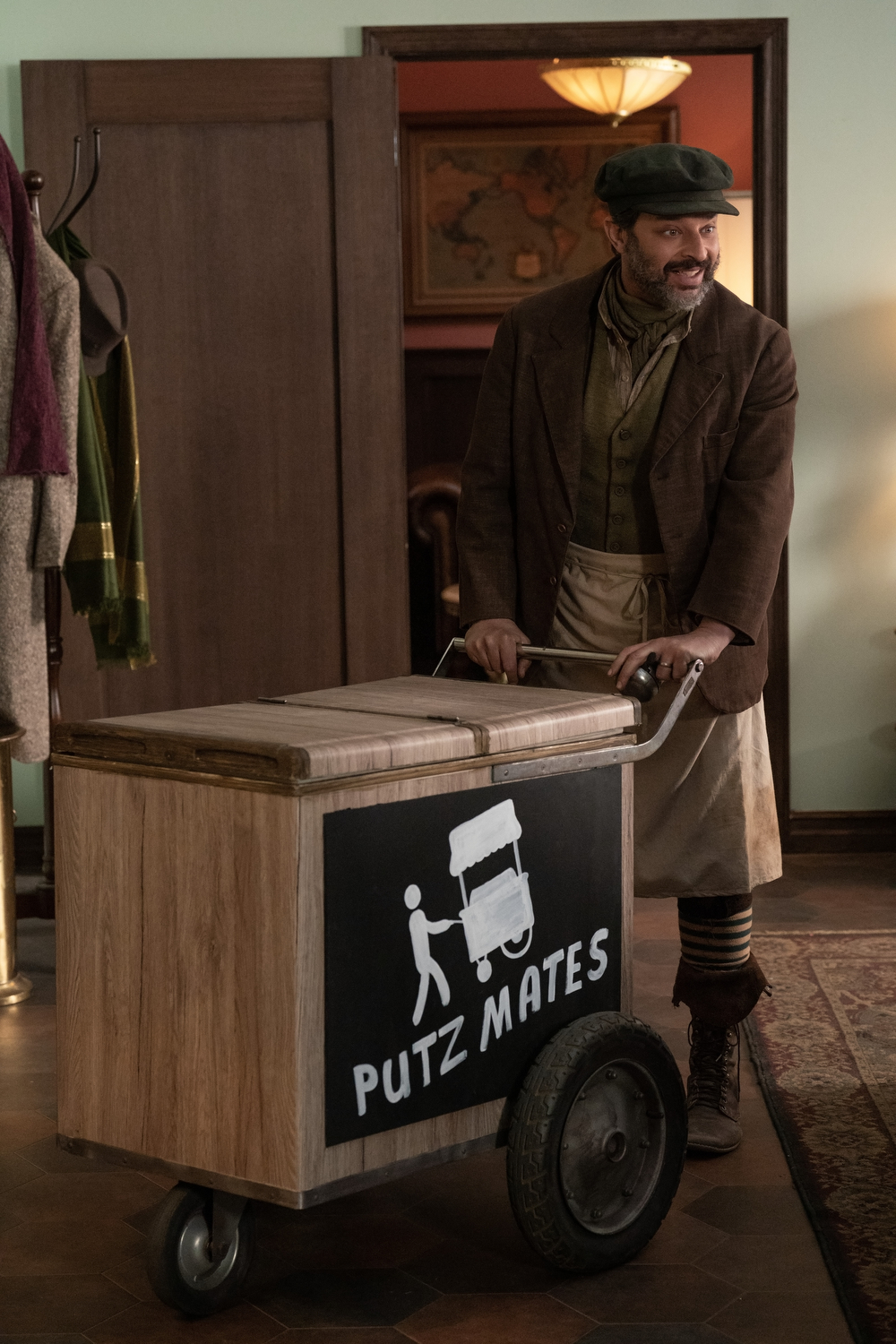