Having made quite a career out of telling people what he thinks about them, it appears that Simon Cowell will once again be deciding who has The X Factor, as the reality competition makes its way back to the States — possibly on NBC.

The 30 Greatest Reality Shows of the Past 30 Years, Ranked 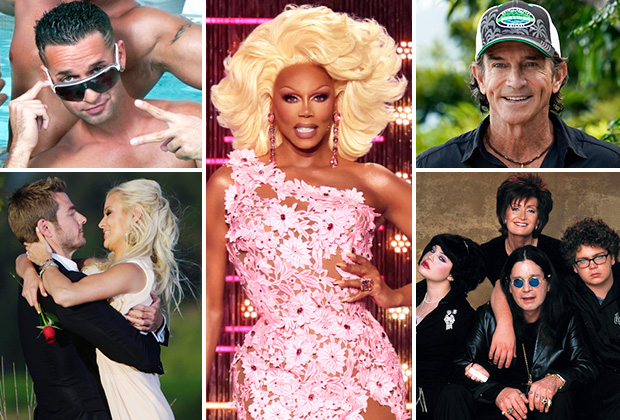 “I have a saying in life that’s ‘Always go where you’ve got the best invitation,’ and NBC has offered us to make the show here,” Cowell shared with The Sun earlier this week while out promoting NBC’s AGT: All Stars.

Cowell may have been speaking out of turn, however, seeing as Vulture’s Joseph Adalian hears that while NBC is intersted in reviving The X Factor, a deal is not yet done. (Sources have since told TVLine same.)

Created by Cowell, The X Factor debuted across the pond in September 2004 and ran for 15 seasons, through December 2018. Following the end of its UK run, two spin-offs followed in its stead: The X Factor: Celebrity and The X Factor: The Band.

The Stateside version of The X Factor launched in September 2011 — midway through the UK series’ run — on Fox, which of course had been home to Cowell’s American Idol. The U.S. judging panel at first was comprised of Cowell, fellow Idol alum Paula Abdul, Cheryl Cole and L.A. Reid, though Nicole Scherzinger soon replaced Cole on the dais. Subsequent judges included Demi Lovato and Britney Spears, and Kelly Rowland and Paulina Rubio.

In February 2014, Cowell decided to return to the UK version, after which Fox announced the U.S. incarnation’s cancellation.

Is The X Factor something that you feel has been missing from your diet of musical reality competitions?