In the latest TV show ratings, CBS’ The Price Is Right at Night rerun led Wednesday aka Christmas Eve Eve Eve Eve in both total viewers and in the demo. 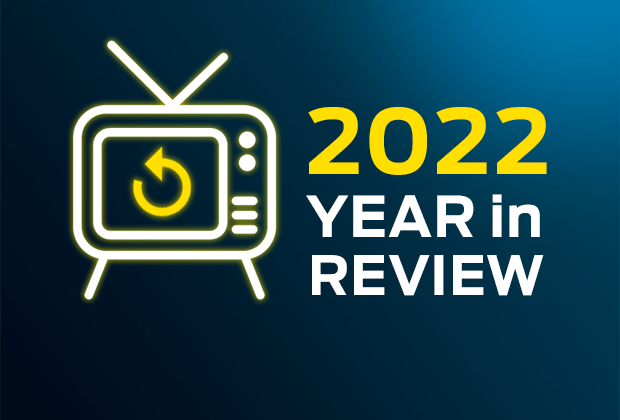 CBS | The TPIR at Night rerun drew 4.4 million total viewers and a 0.5 demo rating, after which A Grammy Salute to the Songs of Paul Simon did 3.8 mil and a 0.3.

FOX | Night 3 of LEGO Celebrity Holiday Bricktacular was steady with 1.1 mil and a 0.3.