Netflix’s Wednesday made its debut on Nielsen’s U.S. ranking of streaming originals with the Top 10 chart’s second-largest tally ever.

Performer of the Year: The 22 Finalists 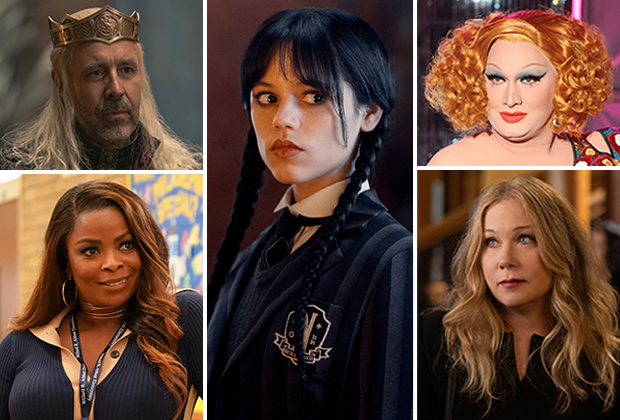 For the Week of Nov. 21, the Addams Family offshoot amassed just shy of 6 billion minutes viewed across a mere eight episodes, a total only bested by the 7.2 billion minutes that Stranger Things 4 drew this past Memorial Day weekend (for 32 available episodes).

Nielsen notes that Wednesday‘s performance was driven largely by multicultural viewers, a quarter of which were from Hispanic households. Over half of the series’ viewers landed in the 18-49 age range, and about 60% were female.

Falling out of the Top 10 were Love Is Blind, Netflix’s recently cancelled Warrior Nun (after a two-week run on the chart) and Ancient Apocalypse.