Netflix has revealed the full title as well as a few photos from its upcoming Luther follow-up movie. 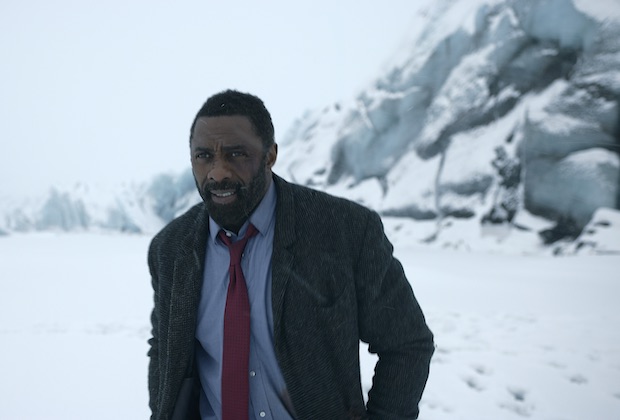 Luther: The Fallen Sun, as the Netflix movie has been titled, is described as “an epic continuation” of the TV series “reimagined for film.”

Penned by Neil Cross, directed by James Payne and earmarked for a March 2023 release, Luther: The Fallen Sun finds a gruesome serial killer terrorizing London while the “brilliant but disgraced” detective John Luther sits behind bars.

“Haunted by his failure to capture the cyber psychopath who now taunts him, Luther decides to break out of prison to finish the job by any means necessary,” the synopsis tells us. 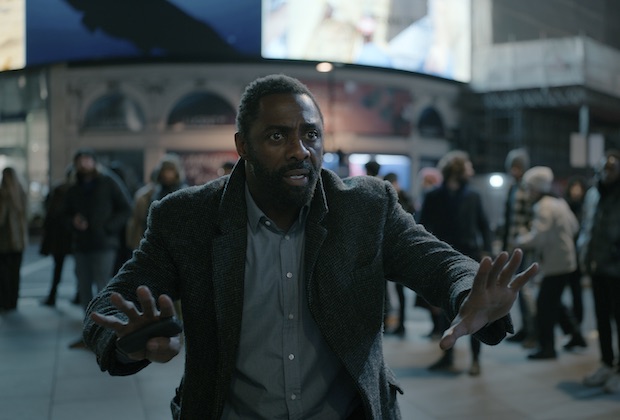 The movie’s cast also includes Academy Award and Emmy nominee Cynthia Erivo (as a detective who is also Luther’s nemesis), Andy Serkis (as a criminal villain) and Dermot Crowley, who reprises his series role as Martin Schenk.

Want scoop on Luther: The Fallen Sun, or for any TV show? Email InsideLine@tvline.com and your question may be answered via Matt’s Inside Line.