Mindy Kaling’s take on Velma Dinkley will be heading to your screens early in the new year. 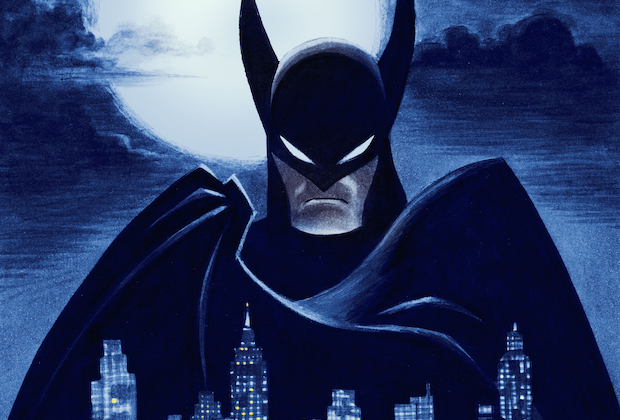 HBO Max quietly announced on Tuesday, as part of a larger “What’s New in January” release, that its adult animated comedy series telling the origin story of Velma (voiced by Kaling) will premiere Thursday, Jan. 12.

Celebrating “the unsung and underappreciated brains of the Scooby-Doo Mystery Inc. gang,” this new spin on the long-running animated franchise promises to “unmask the complex and colorful past of one of America’s most beloved mystery solvers.”

While Kaling lends her pipes to the title character, Glenn Howerton (It’s Always Sunny in Philadelphia), Sam Richardson (Veep) and Constance Wu (Fresh Off the Boat) will respectively voice Fred, Shaggy and Daphne