A recalibration of two Primetime Emmy Award categories promises to widen the field and, to cite one ripple effect, give Saturday Night Live greater competition in what had been known as the Variety Sketch Series race. 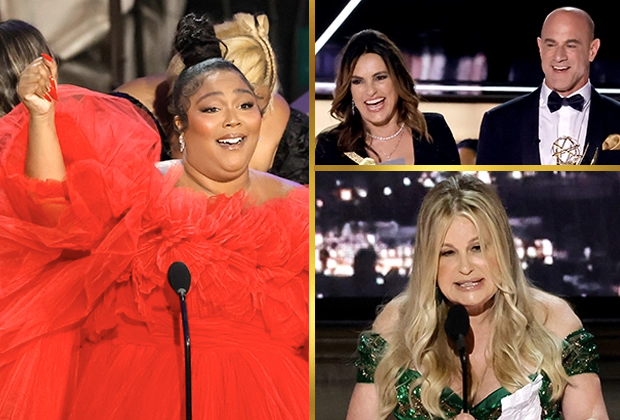 But for the past two years, the Outstanding Variety Sketch Series category has fielded only two contenders: SNL and HBO’s A Black Lady Sketch Show. (And in 2020, there were just three nominees, adding in Comedy Central’s Drunk History.)

In the Variety Talk Series category, meanwhile, HBO’s Last Week Tonight With John Oliver has won for the past seven years, vying against the likes of The Daily Show With Trevor Noah, Jimmy Kimmel Live!, Late Night With Seth Meyers, The Late Show With Stephen Colbert, The Late Late Show with James Corden, Full Frontal With Samantha Bee and Conan.

But a changing up of these categories for 2023 — now titled Outstanding Scripted Variety Series and Outstanding Talk Series — paves the way for SNL to face more challengers, and in fact may force Last Week Tonight With John Oliver to compete against NBC’s long-running sketch comedy series.

Per the Emmys rule changes, a Scripted Variety Series is defined as “a variety program that is primarily scripted, or loosely-scripted improv, and consisting of discrete scenes, satire, musical numbers, monologues, comedy stand-ups, sketches, etc. Scripted Variety Series may occasionally feature unscripted elements, but the main intent of the series is scripted or performed entertainment.” 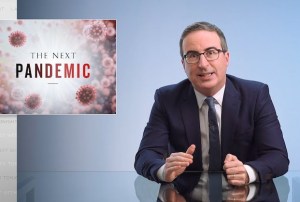 Meaning, the primarily scripted Last Week Tonight could now have to compete as a Variety Series.

Conversely, a Talk Series is defined as “a program where a significant portion of the running time consists of unscripted interviews or panel discussions between a host/hosts and celebrities or personalities. In general, these celebrities or personalities change for each episode, the interviews or discussions usually take place in a studio (or studio-like) location, and are primarily for entertainment, as opposed to documentary, purposes. A Talk Series can include scripted elements and other aspects of a variety series such as monologues, musical performances, etc., so long as the main intent of the program is interviews/discussions.”

What do you make of the changes above? Do you look forward to SNL‘s six-year streak being challenged? And are you bummed about Last Week Tonight‘s seven-year streak possibly ending?