Tamara Braun’s nearly two-year run as Days of Our Lives‘ Ava will end… well, today, Dec. 20, she confirmed on Instagram. 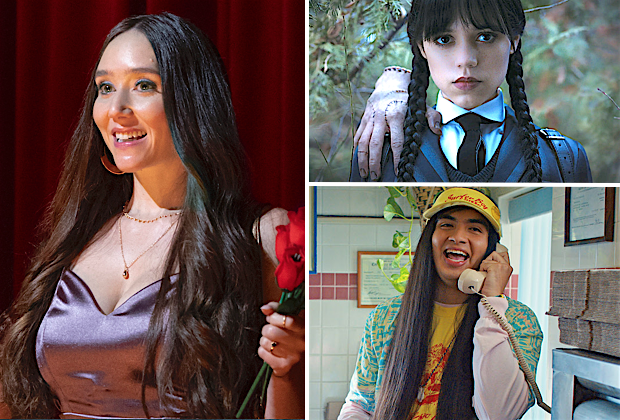 “Hey all you Days fans!! If you want to see Ava off, tune into DOOL today for her last day in Salem,” the two-time Daytime Emmy winner wrote on Tuesday, alongside a video montage of BTS memories. “Thanks for all the love and support you continue to show me.”

* Jason Ritter (Kevin [Probably] Saves the World) will guest-star in a Season 2 episode of Showtime’s Yellowjackets, which of course co-stars Melanie Lynskey, his real-life wife, our sister site Variety reports.

* The U.S. and the Holocaust, the three-part documentary directed and produced by Ken Burns, Lynn Novick and Sarah Botstein, will be rebroadcast by PBS on Jan. 6, 13 and 20, 2023, leading up to International Holocaust Remembrance Day on Jan. 27.