We’ve got questions, and you’ve (maybe) got answers! With another week of TV gone by, we’re lobbing queries left and right about lotsa shows including Abbott Elementary, DC’s Stargirl, The Amazing Race and Law & Order: SVU!

1 | Garrett yelling at Frank. Anthony yelling at Erin. Danny and Jamie yelling at each other. Was last week’s Blue Bloods a bit of a yell-y downer?

2 | Did Yellowstone‘s Beth put “Take away Jamie’s son” on her to-do list, or did she just altogether forget about it this week? Also, we get that Summer is the staunchest of staunch vegans, but wasn’t it awfully rude of her to take out her disdain for the Dutton family’s meaty meal on the help? 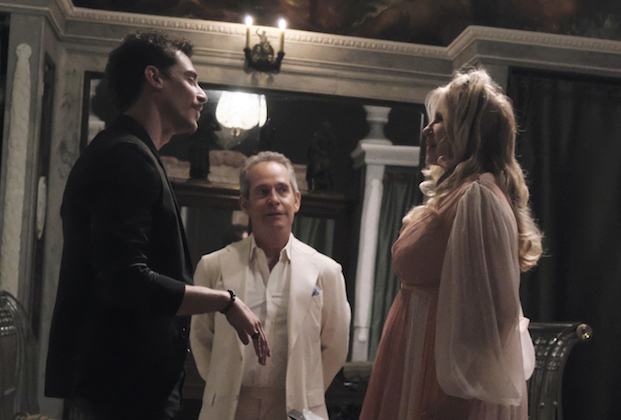 3 | After watching this week’s tense, chilling, foreboding White Lotus, should HBO’s biting social satire be recategorized as a horror show? Hindsight is of course 20/20, but couldn’t/shouldn’t Portia have faked getting an urgent call from Tanya urging her to get to the party? And on a completely different note, why did Harper pack so many different pajamas for just one week? (It seems like she’s worn a new outfit to bed every night!)

3.5 | How many Amazon Echo units was CBS contracted to move that both NCIS and NCIS: Hawai’i characters overtly interacted with Alexa this week?

4 | On The Resident, how did Billie’s eventual attackers manage to get inside an active operating room? Is there no security system where, at some point, a doctor would have to swipe their badge for access?

5 | The Winchesters fans, was part of you waiting for Henry to acknowledge that he already knew about Mary (from Sam and Dean)?

6 | On Leverage: Redemption, was Hoarse American Journalist one of Sophie’s very rare misfires with a fake accent? 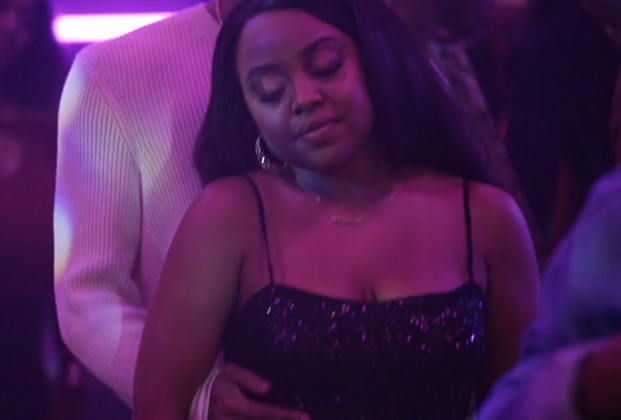 7 | Is it too late to add Janine and Gregory’s slow dance/grind on Abbott Elementary to our list of the Sexiest Scenes of the Year?

8 | Was Ethan and April’s wedding on Chicago Med too brief? 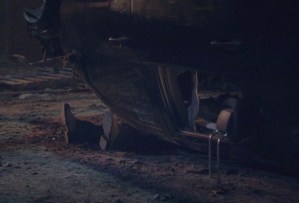 10 | Watching the Stargirl series finale, how loud did you laugh when only Grandma Mahkent’s shoes were left sticking out from under the car that crushed her, Wicked Witch of the East-like? How much did you cheer when Barbara shot at arrow into Icicle? And while we appreciated the “themed” match-ups in the final fight, couldn’t Wildcat have helped Pat kick the Ultra-Humanite’s ass?

11 | Was the “pit stop” element of LEGO Masters‘ NASCAR challenge a bit too much? (Did anyone understand what was going on??) 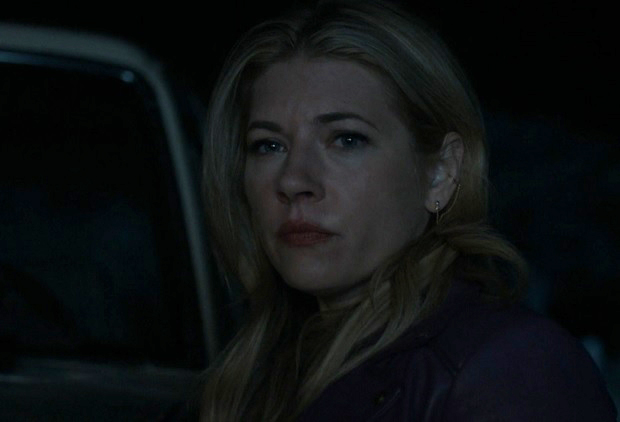 12 | When Big Sky‘s Jenny spent a prolonged moment looking longingly at Beau while he was hugging Carla… couldn’t they see her? Wasn’t she just, like, standing and staring a few feet from where they’d just said goodbye to her?

13 | Did the right team win Season 34 of The Amazing Race? And if you’ve ever had knee pain in your life, were you impressed at Emily’s ability to keep racing despite her injury?

14 | Was that the best Tribal Council of the season or what, Survivor fans? After this sensational play, do you think Jesse has the best resume to win the game at this point?

15 | Even if she thought her dad was lying to her, why would Gossip Girl‘s Zoya make it her mission to sabotage his new job, aka their family’s only (known) source of income?

16 | How happy were you this week when the Criminal Minds: Evolution team delivered its first rat-a-tat-tat profile, like olden times? But for a show that has made clear it’s set in an earlier, “surges be damned” stage of the pandemic, would the insurance guy have really paid Will an at-home visit?

17 | In what world would Law & Order: SVU‘s Capt. Benson, who has seen some things, allow her young son to sleep over at a virtual stranger’s house? Also: Rollins left kinda quickly after telling Liv, no? Is there no two weeks’ notice in the SVU-verse?