New episodes of Shadow and Bone are coming, and now we know when.

The streamer also unveiled new photos from the sophomore season, which you can check out below.

In a statement, co-showrunner Eric Heisserer teased what’s ahead, including new faces and some exciting new places to visit. “We expand the world, we go to new locations, we visit Novyi Zem and Shu Han, and those are all integral to the narrative,” he said.

Added co-showrunner Daegan Fryklind, “We’ve also really dug into more of the mythology this season in terms of the amplifiers, but also the creator of the amplifiers, Morozova, who he was, what his backstory is, and how he ties into this world. We go out and we go deeper.”

The upcoming season finds Alina (played by Jessie Mei Li) on the run and determined to bring down the Shadow Fold and save Ravka from ruin. That may prove to be difficult with General Kirigan (Ben Barnes), who was last seen emerging from the Fold, returning to finish what he started.

With a terrifying new army of “seemingly indestructible shadow monsters and fearsome new Grisha recruits, Kirigan is more dangerous than ever,” per the official synopsis. “To stand a fighting chance against him, Alina and Mal rally their own powerful new allies and begin a continent-spanning journey to find two mythical creatures that will amplify her powers.”

Meanwhile, in Ketterdam, the Crows must “forge new alliances as they contend with old rivals and even older grudges that threaten not only their place in the Barrel, but their very lives. When a chance at a deadly heist comes their way, the Crows will once again find themselves on a collision course with the legendary Sun Summoner.” 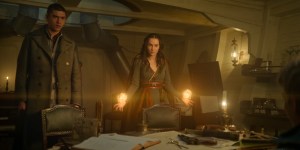 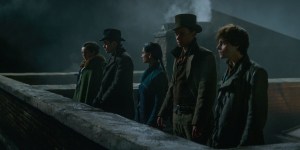 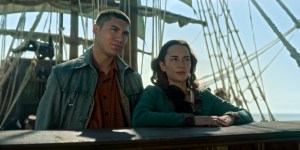 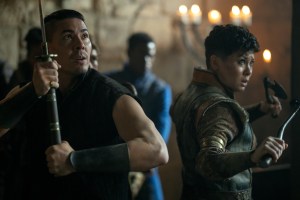 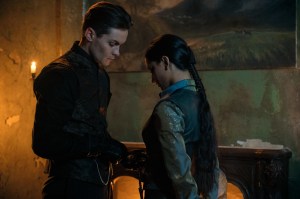 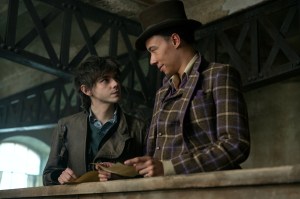 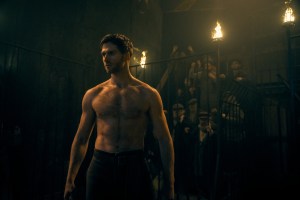 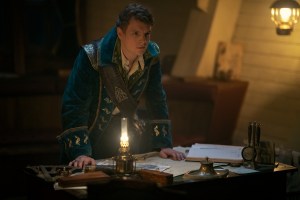 Are you excited for Shadow and Bone Season 2?