The Great British Baking Show will have to cook up another new co-host: Matt Lucas, who has hosted the Netflix baking competition for the past three seasons, has announced he’s leaving the show.

“Farewell Bake Off!” Lucas wrote in a statement on Twitter. (The series is titled The Great British Bake Off in the UK.) “It’s been a delicious experience and I can’t imagine a more fun way to spend my summers, but it’s become clear to me that I can’t present both Fantasy Football League and Bake Off alongside all my other projects. So, after three [seasons] and 51 episodes, I am cheerfully passing the baguette on to someone else.”

Lucas added: “I would like to give my warmest thanks and gratitude to everyone at Love Productions and Channel 4 and to [Noel], Paul, Dame Prue, the crew and, of course, the wonderful bakers for welcoming me into the tent. I wish whoever takes over all the very best and I can’t wait to tune into the next series without already knowing who won!” 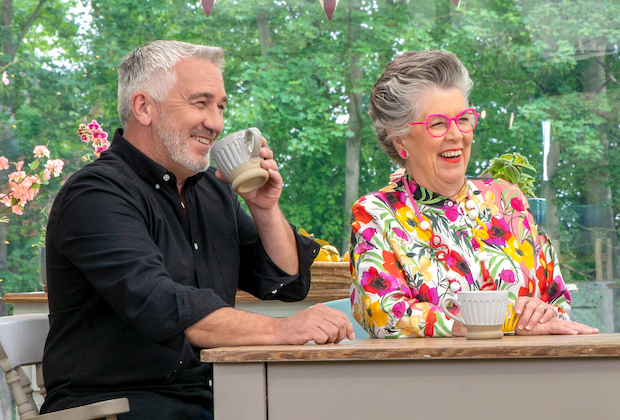 Lucas — a comedian known for the UK sketch series Little Britain — joined Baking Show in Season 11, which aired on Netflix in 2020. Lucas replaced Sandi Toksvig as co-host alongside Noel Fielding, who has hosted since Season 8. (Sue Perkins and Mel Giedroyc hosted the series for the first seven seasons.) A replacement for Lucas has not yet been named.

Will you miss Matt in the tent? And who would be your dream co-host to join Noel? Hit the comments below to share your thoughts.