The Lopez family feud will continue on NBC. 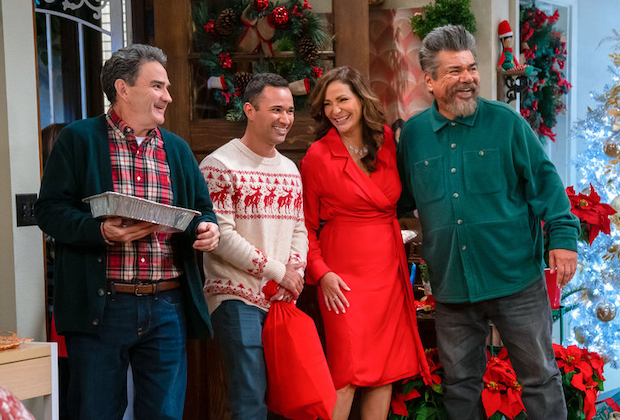 Lopez vs. Lopez, which stars comedian George Lopez and real-life daughter Mayan Lopez, has been picked up for an additional nine episodes, bringing the sitcom’s Season 1 total to 22 episodes.

Described as a “hilarious and heartwarming comedy,” Lopez vs. Lopez “tells the story of a working-class old-school Latino who moves in with his modern Gen Z daughter as they rebuild their dysfunctional relationship one argument at a time. It’s old vs. new, father vs. daughter, Lopez vs Lopez.”

Lopez vs. Lopez debuted on Nov. 4 to 2.7 million total viewers and a 0.3 demo rating (per Live +Same Day numbers). In two outings since then it has held steady in the demo and dipped 10 percent in audience. With delayed playback, its averages inch up to 2.8 million and a 0.4 rating.

Are you enjoying your time with the Lopez family? Drop a comment with your thoughts below.