The Lord of the Rings: The Rings of Power is making a major tweak to its ensemble. 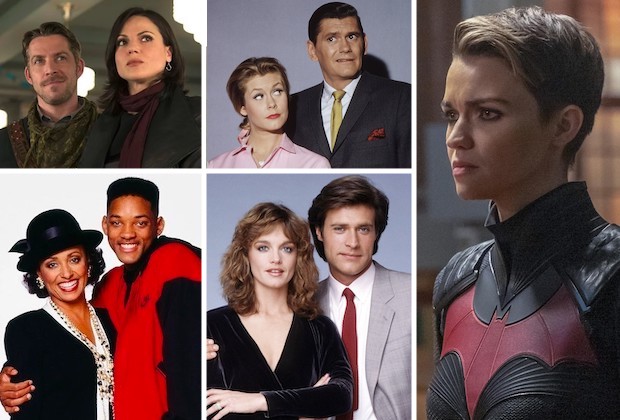 Joseph Mawle — who portrayed the villainous Adar, leader of the Orcs, in the Prime Video drama’s inaugural season — is leaving ahead of Season 2. He is being replaced by Sam Hazeldine (Peaky Blinders). 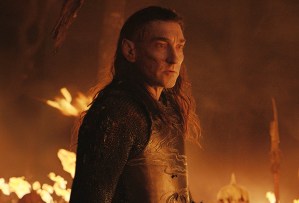 The reason for the recast remains unclear. TVLine has reached out to a Prime Video rep for comment.

In other Season 2 news, the streamer confirms that Gabriel Akuwudike (Hanna), Yasen ‘Zates’ Atour (The Witcher), Ben Daniels (The Exorcist), newcomer Amelia Kenworthy, Nia Towle (Persuasion) and Nicholas Woodeson (Rome) are also joining the cast. Details on their respective roles are being kept under wraps.

“Since its premiere, The Lord of the Rings: The Rings of Power has been bringing audiences together to experience the magic and wonder of J.R.R. Tolkien’s magnificent Middle-earth,” Vernon Sanders, Amazon Studios’ Head of Global Television, said in a statement accompanying Thursday’s casting news. “To date, season one is the top Original series for Prime Video in every region and has been viewed by over 100 million people worldwide, a truly global hit that speaks to the universal nature of powerful storytelling. We welcome these wonderful actors to our ‘fellowship’ and look forward to telling more incredible Second Age stories in Season 2.”