We’ve got questions, and you’ve (maybe) got answers! With another week of TV gone by, we’re lobbing queries left and right about lotsa shows including Yellowstone, Dancing With the Stars, La Brea and Andor! 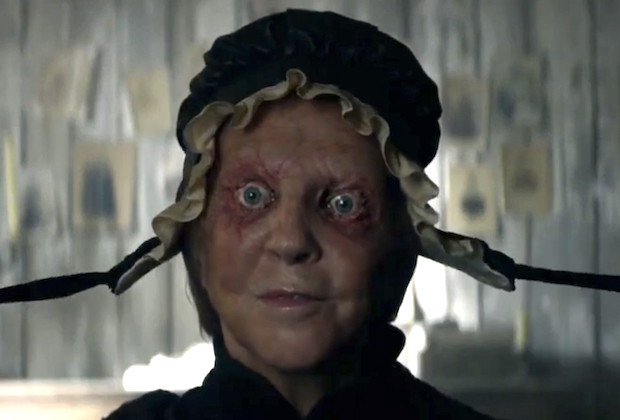 1 | While bingeing The English, did you find yourself losing interest whenever the story strayed from scenes featuring Cornelia and Eli? Didn’t it feel like there was an episode missing between Parts 4 and 5, explaining how Cornelia got word that Eli was being held captive by Kills on Water and his only way out was arranging for the death of Black-Eyed Mog? And how long do you suppose it’ll be before Black-Eyed Mog stops terrorizing our dreams?

2 | What part of NYC was Tulsa King‘s Dwight being driven through that he saw three (3) different pedestrians wearing Oculus VR headsets? And whose idea was it to put a hairpiece on the famously bald Domenick Lombardozzi? 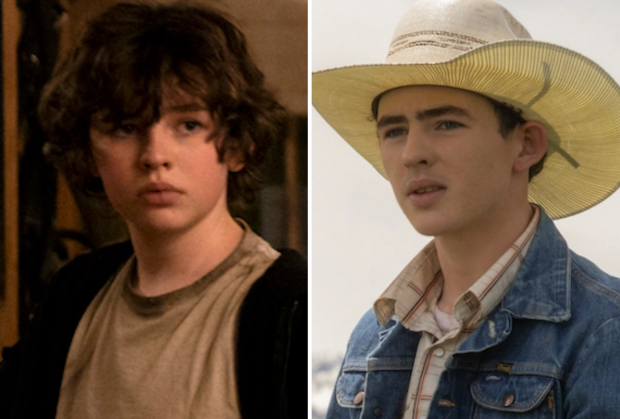 4 | Shouldn’t Yellowstone‘s Kayce have been present for his father’s swearing-in? Would Caroline and Market Equities really have gone months without striking back at Beth and the Duttons? Was the scene in which Carter reintroduced himself to John included for the sole purpose of making sure viewers knew that this much-older-looking kid was Finn Little after one helluva growth spurt? And has anything ever been more Yellowstone than the fact that Monica wasn’t just in a car accident but the rare buffalo-related car accident?

5 | We know The White Lotus‘ Daphne explained why she wanted to spend the night in a rented villa, but still, wasn’t it very convenient that her and Harper’s absence allowed Cameron and Ethan to hook up with Lucia and Mia? 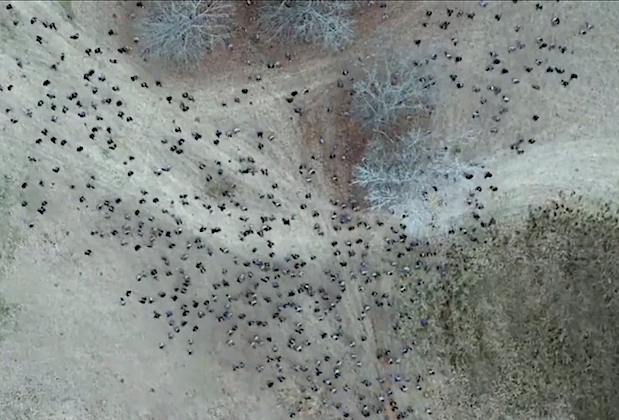 6 | Don’t Walking Dead walker swarms look a lot denser in closeup than they do in overview? That’s sparse, right?

7 | Dancing With the Stars fans, who would you pick as head judge Len Goodman’s replacement for Season 32 and beyond? Or would you prefer for the show to return to its original three-judge setup instead?

8 | On NCIS, how did the would-be killer send those texts to the Russian from Felix’s phone without Felix noticing them/the replies?

9 | Did ABC really need to go and preempt The Good Doctor‘s milestone 100th episode for a Mike Pence interview? Isn’t that a slap in the face to one of its longest-running shows? What, they couldn’t have preempted one of Bachelor in Paradise‘s four hours of primetime real estate instead?

10 | How smart was it of The Voice‘s Blake Shelton to save Rowan Grace over Bryce Leatherwood, knowing that the country vote would keep the cowboy in the contest? Also, how weird was it that the contestants were wearing the same clothes on both Monday and Tuesday? They haven’t always… have they?

11 | On The Cleaning Lady, doesn’t it feel a little out of character for Thony to so obviously be jealous of Nadia’s semi-rekindled relationship with Arman?

12 | Shouldn’t La Brea‘s giant sinkhole at the Hollywood sign have a lot more (meaning: any!) security/barricades/heck even an orange pylon surrounding it? How does Levi expect to make a living in 1988? (Using his younger self’s SSN?) And why on Earth would baby Gavin’s handprint be one of the two needed to access the Lazarus tower computer system? 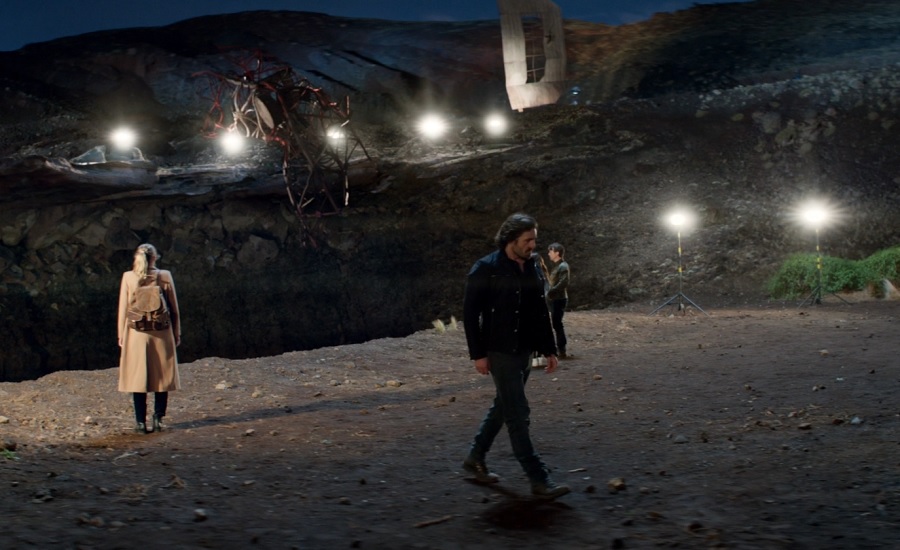 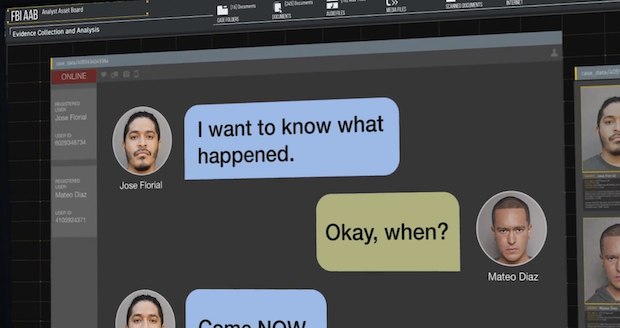 13 | Did FBI have you thinking that the shooting target would actually turn out to be the Quantico-bound jogger? (Because that totally would have been the NCIS twist.) Also, did Jubal’s team nearly blow their sting by spelling out “okay” like some sort of monster, in their text to the CI’s boss?

14 | On a scale of 1 to “Oh my God, she’s about to blow up the apartment complex,” how good does it feel seeing Marcia Cross back on Fox, via Monarch?

15 | Has any Star Wars droid gotten you more emotional than Andor‘s B2EMO? And while it seems like everyone will be descending upon Ferrix for the season finale, is there any reason why Luthen would be among them/risk showing his face?

16 | Did the otherwise apolitical Santa Clauses really need to go and have Scott say that “saying Merry Christmas to all has suddenly become problematic”?

17 | Have none of the DC’s Stargirl heroes seen Terminator 2, and thus knew to scatter Icicle’s shards after the Season 1 finale showdown, before they could melt back together/reconstitute?

18 | We know The Conners doesn’t have Katey Sagal (Dan’s wife Louise) or Nat Faxon (Jackie’s husband Neville) full time, but weren’t their absences in this week’s episode — as Jackie struggled with how to handle Bev’s dementia, and later when the family gathered for Thanksgiving — especially egregious?

19 | Big Sky‘s central mystery is important and all, but hasn’t the show been pretty romance-free this season… particularly in light of Jensen Ackles’ extremely charming Beau getting thrown into the mix?

20 | Chicago Fire fans, wasn’t Brett’s date seriously adorable? And is Carver really growing on you after his heart-to-heart with Gallo? Are you hoping this Truck 81 recruit sticks around for good?

21 | As Survivor‘s James noted, if Noelle knew she had the votes to oust him regardless, why didn’t she save her Steal-a-Vote advantage for a Tribal Council down the road? (WED)

22 | After all the shirtless male torsos The Sex Lives of College Girls gifted us with in Season 2’s first two episodes, did you even miss Nico?

23 | Was your happiness at seeing a tease of SVU‘s Rollins and Carisi getting married tinged by sadness that, because of Kelli Giddish’s exit, we won’t get to see any of their husband-wife life play out on screen?

24 | Did you find it extremely weird how the Elite Season 6 premiere barely addressed what happened to Samuel, Rebeka and Omar? And are there any characters left on the show that you still care about?