An older, wiser Willow meets a band of fresh faces — and promptly proposes they embark on a mighty quest — in our exclusive sneak peek from Disney+’s forthcoming follow-up to the Ron Howard-directed fantasy film.

SIGN UP FOR DISNEY+ to watch Willow, Andor, Tales of the Jedi, Zootopia+, Disenchanted and more!

Now, as a new evil threatens to overtake their world, Sorsha’s daughter Kit (played by Ruby Cruz) and a ragtag group of young heroes strike out to find Willow, whom they believe to be their greatest hope. 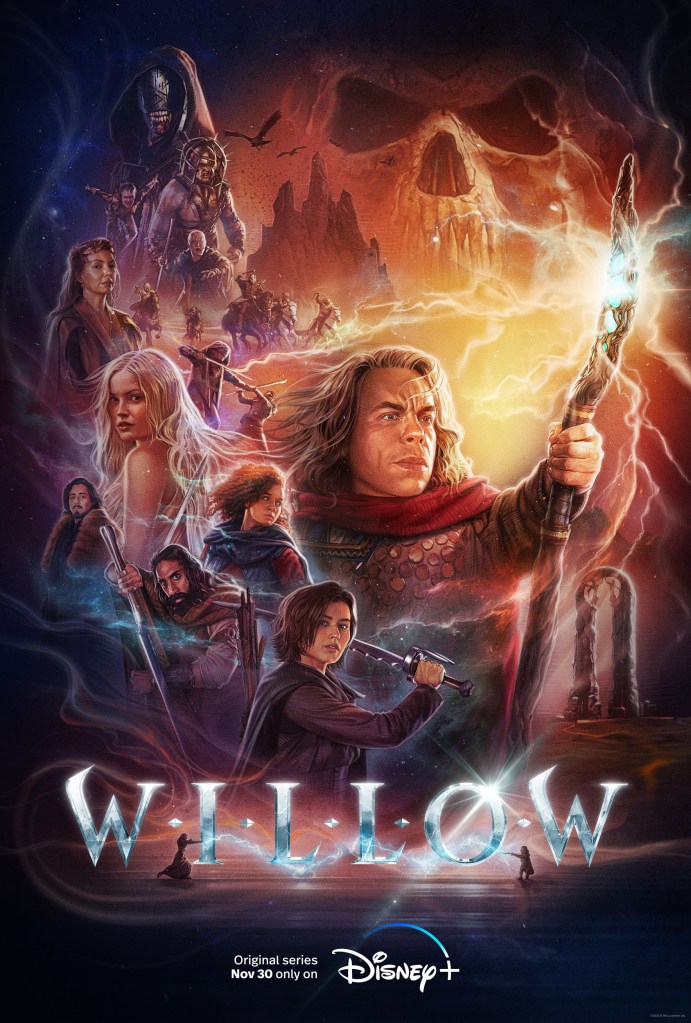 The exclusive clip above gives us some fun clues about what to expect from the show’s plot, but the real draw here is the slightly extended look at the new cast members. Tony Revolori (Servant), Erin Kellyman (The Falcon and the Winter Soldier), Amar Chadha-Patel (Third Day) and Ellie Bamber (The Serpent) can all be glimpsed in the background as Kit pleads with an already-in-the-loop Willow to help them rescue her brother, Erik (Heartland‘s Dempsey Bryk), from dastardly kidnappers.

It’s a nice, quippy back-and-forth that does exactly what it’s meant to do: get us pumped for the premiere without giving away too much of what’s in store. (Also worth noting: Everyone looks so good, and everything from the dialogue to the music to the set reminds us why the original film is still so beloved.)

Want scoop on Willow, or for any other Disney+ show? Email InsideLine@tvline.com and your question may be answered via Matt’s Inside Line.