Yellowstone opened Season 5 with a bang on Sunday night. 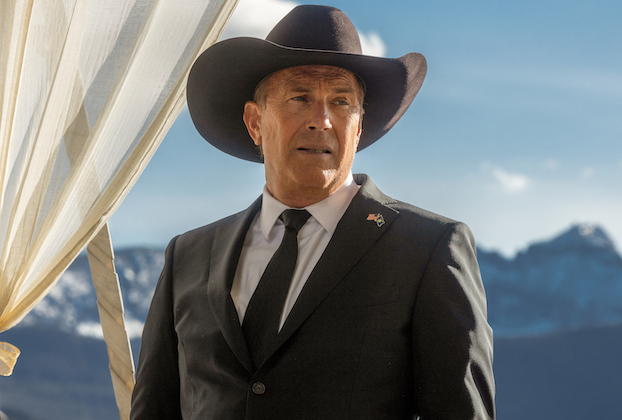 Want scoop on Yellowstone Season 5, or for any other show? Email InsideLine@tvline.com and your question may be answered via Matt’s Inside Line.