When reviving the Santa Clause franchise by way of Disney+, the Powers That Be knew they’d have to explain why a certain fan-favorite elf had been kept on the shelf for the last 20 years.

The Santa Clauses: Everything to Know 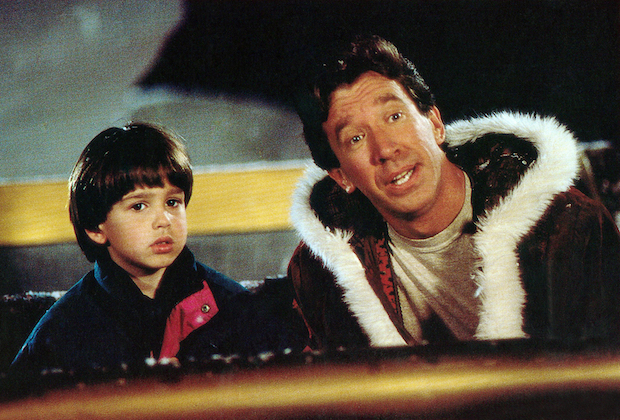 We’re talking, of course, about Bernard, a role originated by David Krumholtz in 1994’s The Santa Clause, opposite Tim Allen. Krumholtz reprised Bernard in the 2002 sequel The Santa Clause 2, at which point Bernard had taken under his wing a protégé named Curtis (played by Spencer Breslin).

But four years later, when Disney came a-knockin’ about a third film — 2006’s critically reviled The Santa Clause 3: The Escape Clause (we’re not being mean; Allen hates it, too) — Krumholtz was committed to the CBS procedural Numb3rs, and was unable to return. Curtis had assumed the position of head elf, and Bernard received nary a mention despite his many years of service at the North Pole. (Rude!)

Thankfully, the situation is remedied in the forthcoming sequel series The Santa Clauses (streaming Wednesday, Nov. 16), which sees Krumholtz slip back into Bernard’s pointy shoes. 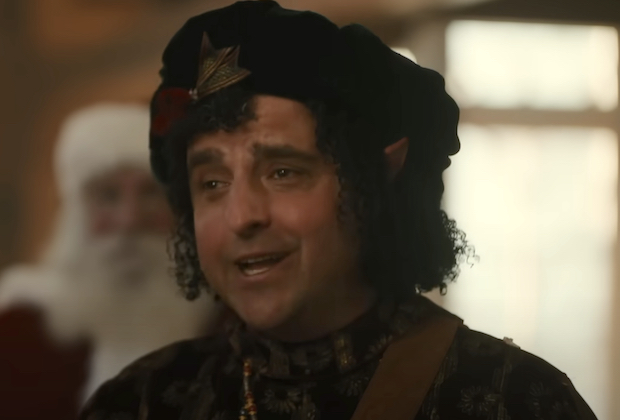 “He is in an episode,” series creator Jack Burditt confirms to TVLine. “He plays a pivotal part in teaching Scott some things that maybe he didn’t know, either about the mantle of Santa Claus or himself.

“We’re playing with this idea that Scott doesn’t… know a lot about his role as Santa Claus,” Burditt explains. “He just knows how he became Santa Claus, and there is a lot of information withheld from him. Bernard unlocks a lot of that information when he comes back.”

Viewers will also learn where Bernard has been since he relinquished his duties as elf lieutenant. “You will know what happened to Bernard [between The Santa Clause 2 and The Santa Clauses],” fellow EP/director Jason Winer says. And yes, the series will address “why he has aged unlike other elves.”

Are you looking forward to The Santa Clauses? More so now that you know the extent of Bernard’s role? Hit the comments with your hopes for the sequel series.