Justin Trudeau in the Drag Race werkroom? How aboot that! 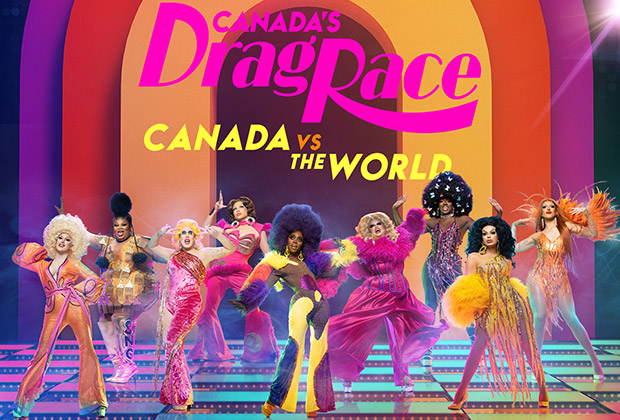 The Prime Minister of Canada is one of several special guests appearing in the just-released trailer for Canada’s Drag Race: Canada Vs. the World, premiering Friday, Nov. 18 at 9/8c on WOW Presents Plus.

Brooke Lynn Hytes will serve as the show’s host, judging alongside Brad Goreski and Traci Melchor

Hit PLAY on the trailer above for your first look at Canada’s Drag Race: Canada Vs. the World, then drop a comment with your thoughts. Which queen(s) are you already rooting for?