Lin-Manuel Miranda is making the leap from one fantasy series to another. 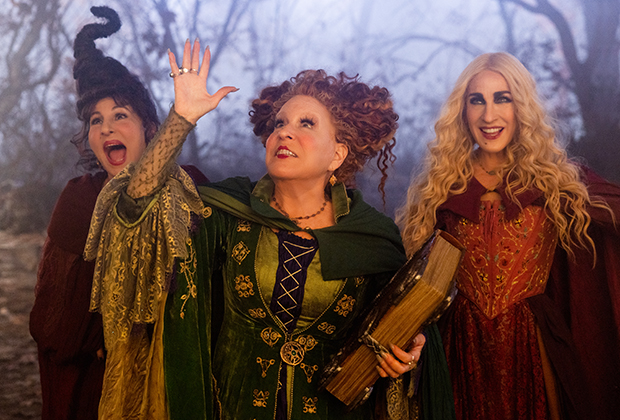 The actor, who currently portrays Lee Scoresby in HBO/HBO Max’s His Dark Materials, will guest-star as Hermes in Disney+’s upcoming series adaptation of Percy Jackson and the Olympians, TVLine has confirmed.

Per the character’s official description, Hermes is “the messenger god who looks out for travelers and thieves, and is a bit of a trickster himself. He is charismatic and boisterous, the life of the party. Unfortunately, his charm does not do much to heal his strained relationship with his son Luke. He’s hesitant to help Percy and his friends on their quest as sometimes getting involved is more trouble than it’s worth.”

Based on Rick Riordan’s best-selling book series, Percy Jackson and the Olympians promises to tell the “fantastical story of Percy Jackson, a 12-year-old modern demigod who’s just coming to terms with his divine powers when the sky god Zeus accuses him of stealing his master lightning bolt,” according to the series’ official description. “With help from his friends Grover and Annabeth, Percy must embark on an adventure of a lifetime to find it and restore order to Olympus.”

Deadline was the first to report this casting. Your thoughts on Miranda’s role in the Percy-verse? Drop ’em in a comment below.