In hindsight, Glee creator Ryan Murphy now believes that the Fox musical comedy “probably” should not have continued beyond star Cory Monteith’s death in 2013.

10 Glee Songs We Still Have on Repeat 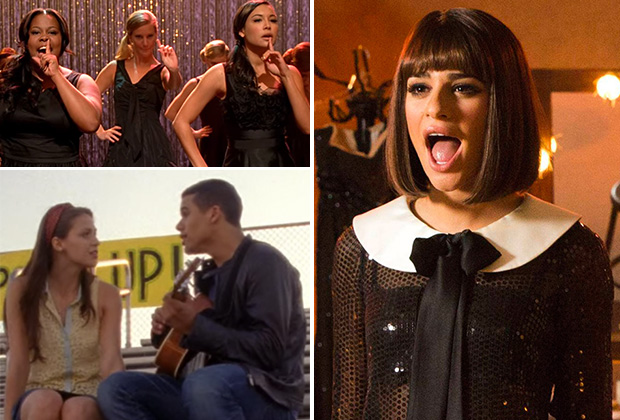 Murphy appeared on the latest episode of And That’s What You REALLY Missed, a rewatch podcast hosted by Glee grads Kevin McHale and Jenna Ushkowitz, during which the trio had a candid conversation about the first of several tragedies that would eventually befall the show’s cast.

Monteith died in July 2013 from a “mixed drug toxicity” of heroin and alcohol. Three months later, Glee aired “The Quarterback,” an unforgettable hour of television (read our recap!) that paid tribute to Monteith’s character Finn, who died off screen of causes unknown.

“If I had to do it again, we would’ve stopped for a very long time and probably not come back,” Murphy says, adding that if the same thing happened today, “I would be like, ‘that’s the end.’ Because you can’t really recover from something like that. … It wasn’t, like, a normal death where someone is sick, and you can see them. It happened so quickly with no warning.”

The show would go on to air 30 more episodes across its final two seasons, eventually paying one last tribute to Monteith by renaming the McKinley High School auditorium after Finn in the series finale.

Let’s talk: Do you agree that Glee should have ended after Monteith’s death, or did you appreciate the show’s final seasons? Drop a comment with your thoughts below.