A Christmas Story‘s Flick is finally getting his payback, 39 years after Schwartz triple dog dared him to stick his tongue to the school flagpole. 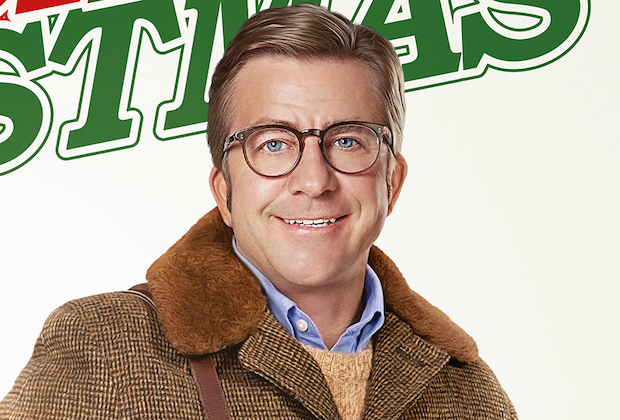 In a newly released clip from HBO Max’s forthcoming movie A Christmas Story Christmas, it’s Flick who triple dog dares Schwartz to take a sled and make his way down what appears to be an abandoned (and extremely icy) waterpark slide. As Schwartz contemplates whether or not to risk his life for the sake of the dare, Flick, standing beside Ralphie and Ralphie’s son Mark, eggs him on from below.

Watch the sneak peek above, then keep scrolling for more intel on the streaming sequel.

Set for release on Thursday, Nov. 17, A Christmas Story Christmas sees Peter Billingsley, now 51, reprise his above-mentioned role as Ralphie Parker, who “returns to the house on Cleveland Street to deliver his kids a magical Christmas like the one he had growing up,” according to the official logline. “With the same attention-to-real-life tone of the first, Ralphie reconnects with childhood friends, reconciles the passing of his Old Man and sows the seeds for the origins of the beloved holiday classic.” 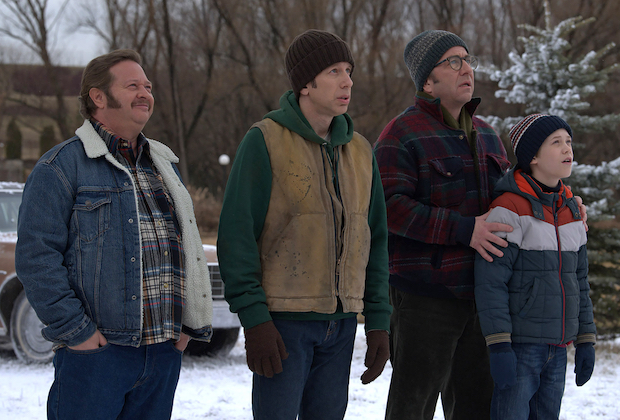 A Christmas Story Christmas is one of 150 (!) new holiday movies premiering on TV this holiday season. For a complete guide, click here.

Are you looking forward to the Christmas Story sequel? Relive the original triple dog dare below, then sound off in Comments.