The good news for Criminal Minds fans: the upcoming revival on Paramount+ will also air its first episode on CBS.

The “bad” news? Criminal Minds: Evolution looks absolutely chilling, as teased in the trailer above, which talks of how the pandemic led to the creation of a network of serial-killing “predators.”

Paramount+’s Criminal Minds: Evolution will kick off the first half of its season on Thanksgiving Day — Thursday, Nov. 24 — when it will release the first two episodes. New episodes will release weekly every Thursday through Dec. 15, at which time the series will take a holiday break. The 10-episode season will then resume Thursday, Jan. 12, building to a Feb. 9 finale.

The premiere episode will also get a special broadcast on the crime drama’s original home, CBS, Thanksgiving night at 10/9c. So load up the kids with tryptophan and get ’em to bed early! 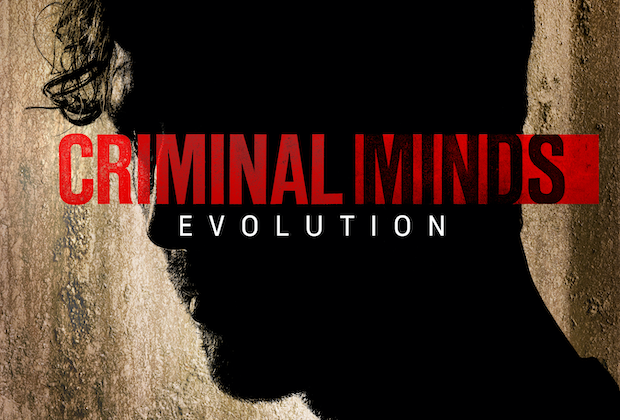 Criminal Minds‘ quasi-Season 16 finds the BAU’s elite profilers going up against “their greatest threat yet,” the aforementioned Elias Voit, an UnSub who spent the pandemic cultivating a network of other serial killers. Now, with the world opening back up, Voit’s network goes operational, and the BAU team must hunt them down… one murder at a time.

Want scoop on Criminal Minds: Evolution, or for any other TV show? Email InsideLine@tvline.com and your question may be answered via Matt’s Inside Line.
If you like TVLine, you'll LOVE our email news alerts! Click here to subscribe.
Loading comments...