Glee nearly brought sexy back with its casting of Mr. Schuester.

“When we were writing the pilot — I’ve never really talked about this — that pilot was written for Justin Timberlake. Mr. Schue was written for Justin,” Murphy revealed on the inaugural episode of And That’s What You REALLY Missed, a podcast hosted by Glee co-stars Jenna Ushkowitz and Kevin McHale (aka Tina and Artie).

After noting that the Timberlake tidbit was “brand-new information” to him, McHale ended the episode, with the second half of Murphy’s interview — and more Timberlake intel, presumably — to be saved for Episode 2. But aside from that near-casting bombshell, Murphy also gave fresh insight into how Glee came about, sharing that co-creator Ian Brennan’s original script was “a very dark comedy” in which Mr. Schuester used drugs and had inappropriate relationships with his students. 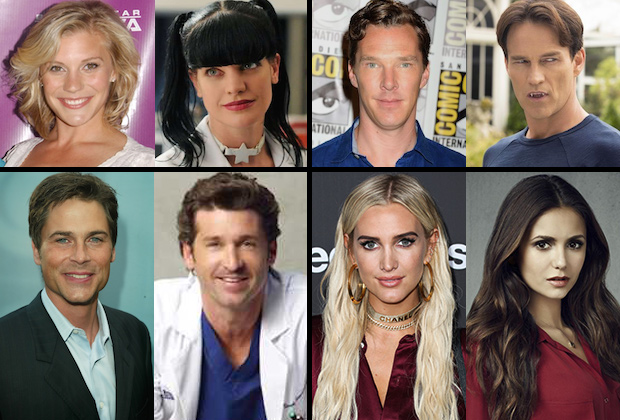 “Mr. Schue, I believe, was a crystal meth addict in Ian’s script,” Murphy said. “It was sort of like [the 1999 film] Election, but like the NC-17 version of show choir with a weird protagonist who was unraveling.”

At the time that Murphy received Brennan’s script — one of Brennan’s friends handed the pages to Murphy while he was at the gym — he had recently finished working on Nip/Tuck at FX, and the network had just passed on Murphy’s follow-up, Pretty/Handsome, which was to star Joseph Fiennes as a male gynecologist “who realizes he’s a woman,” per Murphy. (The show got no support from advertisers.)

Thus, on the heels of tonally dark subject matter and professional disappointment, Murphy said he was looking for a project that was “pop-y and primary colors and blue sky and not dark.” Brennan agreed to rework his original Glee script to be more optimistic, and the show ultimately moved forward after getting early support from then-Fox exec Dana Walden.

Can you envision a Glee with Timberlake in the lead role? Or an NC-17 version of show choir, for that matter?