The Upper East Side is going to be especially chilly this winter. HBO Max has announced that Gossip Girl will return for its second season on Thursday, Dec. 1.

“I always knew that if we got to a season two, the characters themselves, now that they have been manipulated by Gossip Girl for a full season, would start to play into Gossip Girl’s hand,” showrunner Joshua Safran tells Teen Vogue.

But it isn’t Kristen Bell’s titular tattler that we’re here to discuss. When it comes to OGs, Season 2 is all about the return of Michelle Trachtenberg as Georgina Sparks, whose son Milo was already introduced in Season 1.

“What she brought to the original series was anarchy,” Safran says of Georgina. “She’s an anarchist. She’ll just do anything and just for any reason she decides. So we brought that energy to the first show, and then we brought that energy back to this one. She’s the same, and that’s what I think is so fun, that Michelle is older, we’re all older, Georgina is older yet has the exact same energy. She’s out of time.”

(Click here for a breakdown of all the original Gossip Girl characters we’ve seen in the HBO Max reboot thus far.)

In addition to the above photo of Trachtenberg in character, HBO Max has released two more first look photos from Season 2; keep scrolling to view them, then drop a comment with your thoughts! 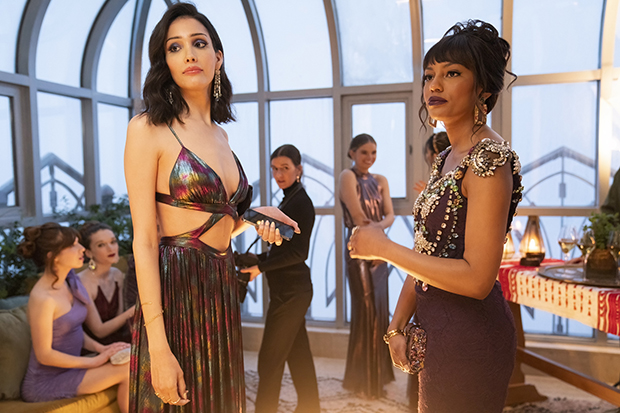 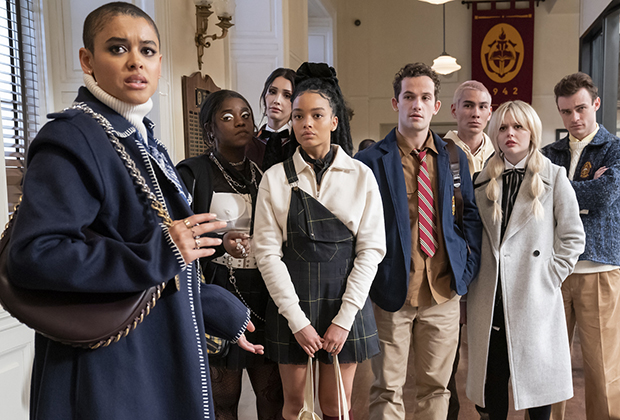