It wasn’t at the Double R Diner, but several Twin Peaks cast members reunited this weekend for some wine and, who knows, maybe a cherry pie that’ll kill ya.

TV's Best & Worst Revivals From the Past Decade, Ranked 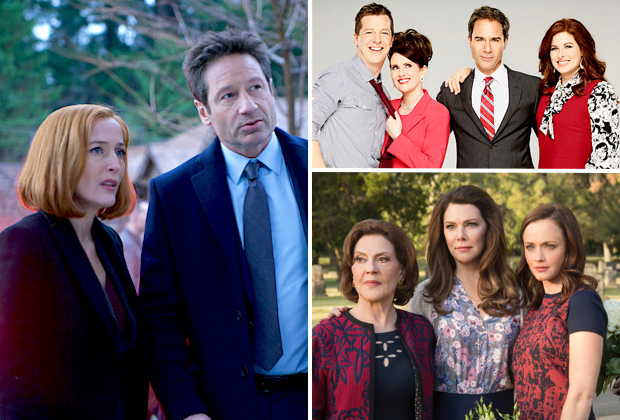 Mädchen Amick, who played diner waitress Shelly Johnson on the ABC mystery series created by Mark Frost and David Lynch, was among those who shared the group photo on social media, writing, “Precious moments with looong time friends. Feelin all the feels.”

Twin Peaks originally ran for two seasons, the first airing April through May 1990 and spanning just eight episodes. Following the freshman run’s enormous success, a full, 22-episode Season 2 was greenlit for that September and ran through June 1991. A prequel movie, Fire Walk With Me, followed in August 1992.

Twin Peaks would not be fully revived until May 2017, when Showtime commissioned an 18-episode season that was subtitled The Return and written by Lynch and Frost. MacLachlan, Amick, Ashbrook, Fenn, Lee and Robertson were among the many original cast members who reprised their roles (and others, if you’re MacLachlan) for the revival.