The Boys‘ return is still far off, with production on Season 4 currently underway in Toronto, Canada. But in the meantime, we can tide you over with a first look at the show’s latest supe recruits.

Details about the new characters are being kept under wraps until the premiere, but when the castings were first announced in August, showrunner Eric Kripke tweeted, “These new Supes are some of the best and craziest ever written for The Boys.”

The EP then added, “You are going to love them. And by love, I mean be absolutely horrified and a tiny bit nauseous.”

As previously reported, Season 4 will also welcome Cameron Crovetti — who plays Homelander’s son Ryan — to the fold as a series regular. The promotion makes sense, given that much of the upcoming season “hinges on Ryan and the battle for his soul,” Kripke previously told TVLine. “If Ryan turns into another little sociopathic Homelander, that’s apocalyptic. But on the other hand, if Butcher’s able to pull him away from that, then you might have the only person who can actually fight Homelander.”

Check out the full-size Sister Sage and Firecracker photos below, then hit the comments with your thoughts! 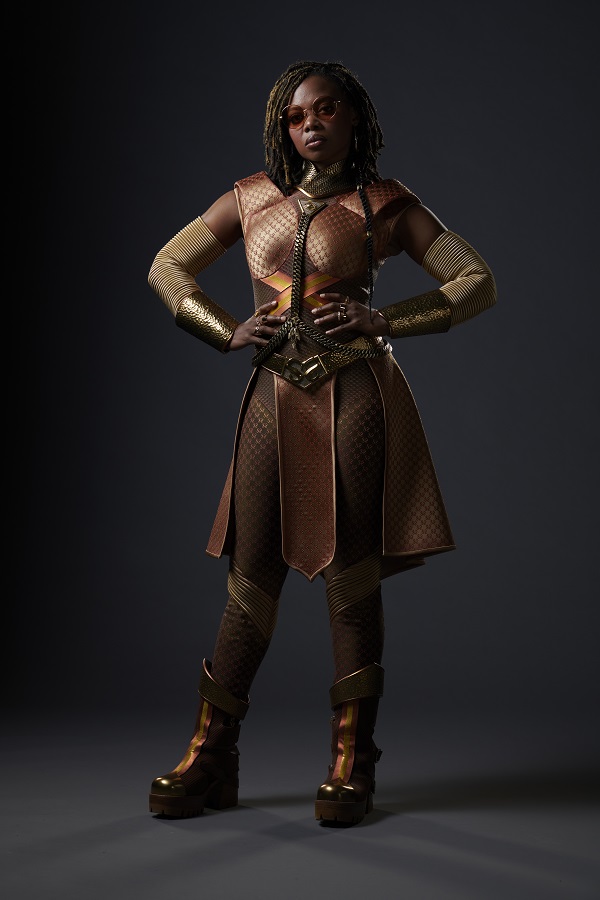 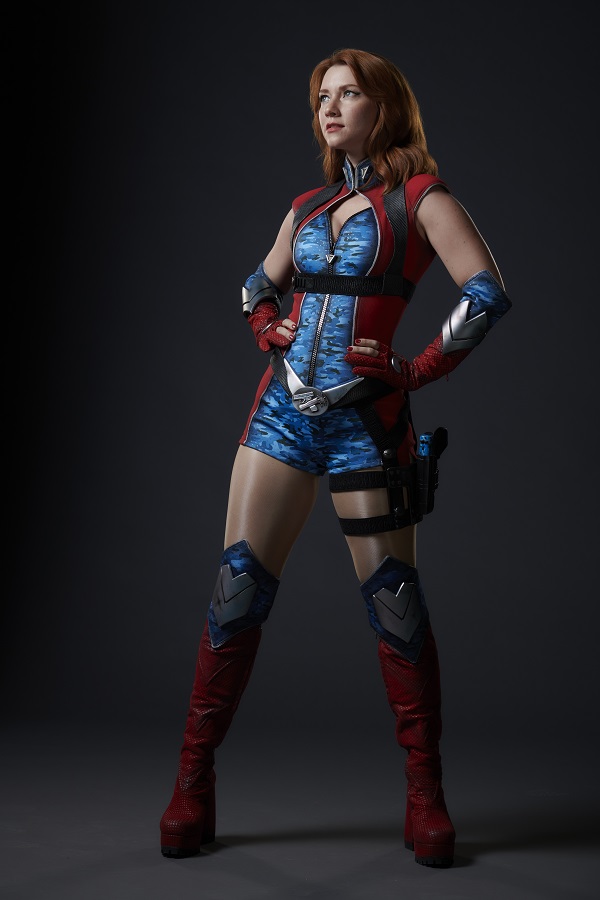