Sheldon Cooper’s archnemesis is headed to The Neighborhood. 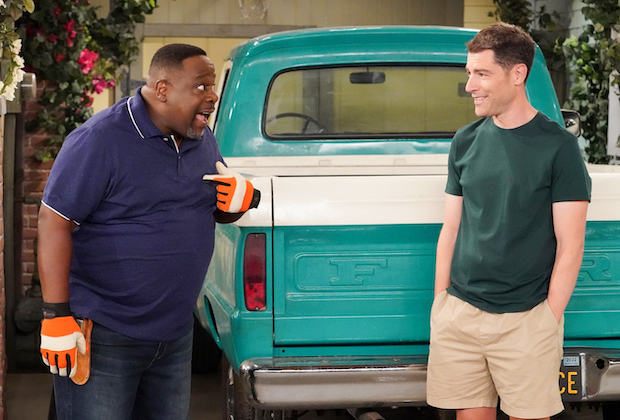 TVLine can exclusively reveal that Big Bang Theory vet John Ross Bowie (aka Barry Kripke) will guest-star on the Cedric the Entertainer/Max Greenfield comedy as Gregory, Dave’s new supervisor at the VA. He’ll make his debut during the Monday, Oct. 17 episode, “Welcome to the Art of Negotiation” (CBS, 8/7c).

“Bowie was really funny [at the table read],” co-showrunner Mike Schiff tells TVLine. “He was in three scenes and we said, ‘Let’s give him four!'” Added fellow EP Bill Martin: “When Cedric reacts to someone else’s sense of humor, it’s very palpable, and as soon as the table read was over, Cedric said, ‘Let’s give that guy more.'”

Schiff and Martin, who were brought on as showrunners ahead of Season 5, previously expressed their desire to take Dave’s career “a little more seriously” in Season 5. “We’ve got him working [at the VA], and we want to go there and make it feel real,” Martin said. “He’s going to be a counselor, and we’re going to have a lot of fun with the fact that he’s channeling that do-gooder thing into something that is actually real.”

Acknowledging Dave’s former job as a conflict mediator — a job we really only saw him work once, towards the end of Season 4 — Schiff pointed out that it was “a hard job to show on a TV show,” and his new gig at the VA will make the writers’ lives easier. “We’ve just approved the plans to build an office for him, and it’ll be a place we can go and understand his job a bit more.”

Bowie recently wrapped a recurring role as psychology professor Brett on another CBS sitcom, United States of Al (from Big Bang EP Chuck Lorre). Prior to that, he starred opposite Minnie Driver in the critically acclaimed ABC family comedy Speechless, which ran for three seasons and ended in 2019.

See first-look photos of John Ross Bowie above and below, then hit the comments with your reactions to the casting news. 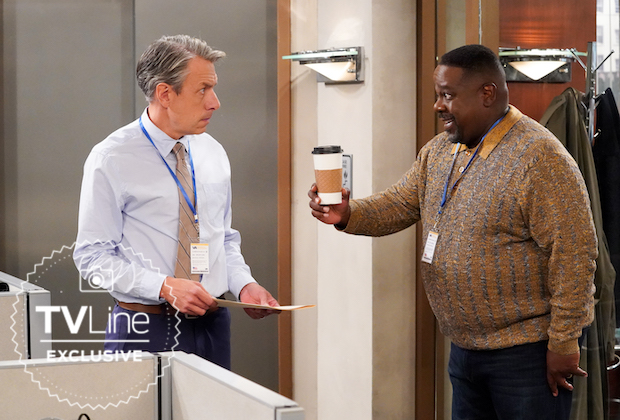 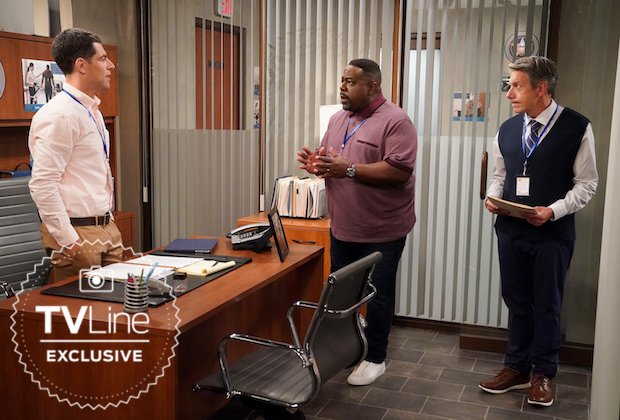