And just like that, Criminal Minds fans have something very specific to be thankful for this Thanksgiving. 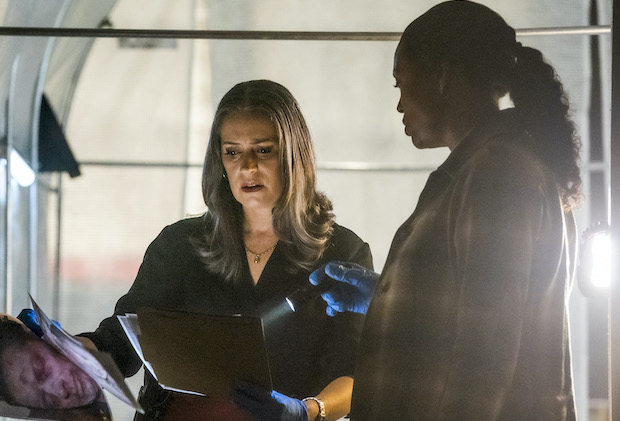 Paramount+’s revival of the long-running procedural, dubbed Criminal Minds: Evolution, is set to premiere the first half of its 10-episode season on Thanksgiving Day — Thursday, Nov. 24 — when it will release the first two episodes.

New episodes will release weekly every Thursday through Dec. 15, at which time the series will take a holiday break. The season will then resume on Thursday, Jan. 12, leading to a Feb. 9 finale.

Criminal Minds‘ quasi-Season 16 finds the FBI’s elite team of criminal profilers going up against “their greatest threat yet,” an UnSub who spent the pandemic cultivating a network of other serial killers. Now, with the world opening back up, the UnSub’s network goes operational, and the BAU team must hunt them down, one murder at a time.

Friday Night Lights vet Zach Gilford, meanwhile, will play the aforementioned season-long baddie, Elias Voit, an operations analyst for a global cyber-security firm who has a dark side and obsession with death.

Want scoop on the Criminal Minds revival, or for any other TV show? Email InsideLine@tvline.com and your question may be answered via Matt’s Inside Line.