It’s official: The Golden Globes are returning to TV.

NBC and the Hollywood Foreign Press Association (HFPA) announced on Tuesday morning that the 2023 ceremony — the Globes’ landmark 80th —  will be held Tuesday, Jan. 10 at 8 pm ET/5 pm PT, airing live coast-to-coast on NBC and streaming on Peacock. 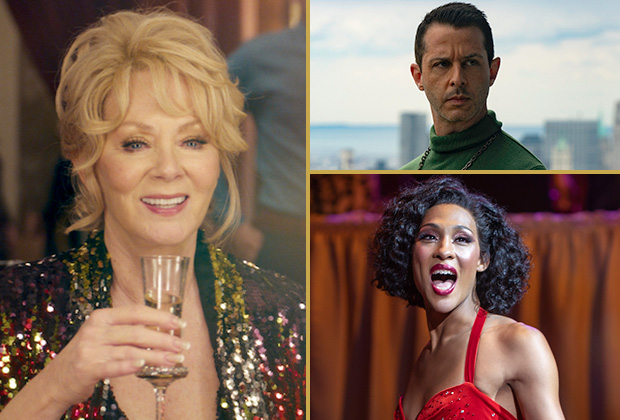 Though the telecast has traditionally aired on a Sunday in January, NBC’s final Sunday Night Football broadcast of the season is already confirmed for Jan. 8, while the Critics’ Choice Awards are penciled in for Sunday, Jan. 15.

NBC announced in May 2021 that it would not broadcast the 79th Golden Globes, after the HFPA was besieged by scandal for its lack of representation behind the scenes. At the time, out of the organization’s 87 members, not one was Black. The HFPA ultimately announced plans to reform its bylaws in an effort to diversify its membership, though many in the industry found the proposed changes unsatisfactory. In fact, both Netflix and then-WarnerMedia confirmed that they would cease working with the HFPA until “meaningful” change was enacted.

The HFPA recently announced the introduction of 103 new voters to its ranks, marking the first time that voters based outside of the U.S. have been included in the pool. The voting body is now represented by 62 different countries and, combined with the current HFPA membership, is 52 percent female and 51.5 percent racially and ethnically diverse (including 19.5 percent Latino members, 12 percent Asian, 10 percent Black and 10 percent Middle Eastern).

“We recognize the HFPA’s commitment to ongoing change,” NBCUniversal Television and Streaming chairman Frances Berwick said in a statement, “and look forward to welcoming back the Golden Globes to NBC for its landmark 80th Anniversary in January 2023.”

Said HFPA president Helen Hoehne, “It’s great to be back at the Beverly Hilton for the must-see celebration recognizing the best in film and television. The HFPA remains committed to important changes and supporting programs which prioritize diversity, inclusion, and transparency.”

Winners for the most recent, ersatz Golden Globes were announced in a non-televised ceremony in January.