Peyton List is going back to high school… possibly forever.

TVLine has an exclusive first look at the cast of Paramount+’s School Spirits, a young adult drama series produced by Awesomeness starring List (Cobra Kai) as “a teen stuck in the afterlife who decides to investigate her mysterious disappearance alongside a group of other students who are also stuck in limbo at their high school,” per the show’s official logline.

School Spirits is based on the upcoming graphic novel by Nate and Megan Trinrud, and Maria Nguyen. The graphic novel is slated for publication in fall 2023 by Clarion Books/HarperAlley, an imprint of HarperCollins Children’s Books.

The show’s eight-episode first season will premiere on Paramount+ sometime in 2023.

Get a closer look at the show’s cast below, then drop a comment with your thoughts. Will you be haunting the hallways with List & Co. when School Spirits premieres next year? 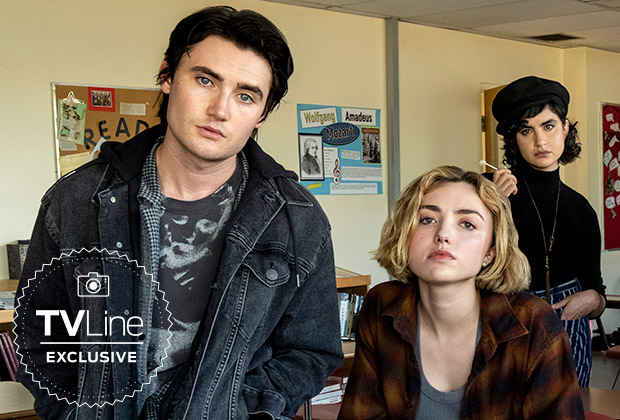 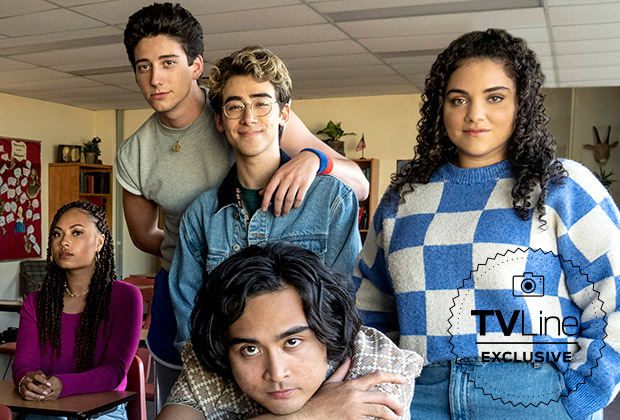