With new seasons of The Oval and Sistas on the way, it’s pretty much going to be Tyler Perry’s October on BET and BET Her. And we have no complaints.

It all begins with the return of The Oval on Tuesday, Oct. 11 (9/8c), TVLine has learned exclusively. The political thriller’s fourth season premiere, ominously titled “The Package,” finds Victoria receiving “disturbing news from the White House doctor concerning Jason,” while Donald “learns Grip is not the indestructible man he thought he was.”

Get an exclusive first look at The Oval Season 5 premiere below: 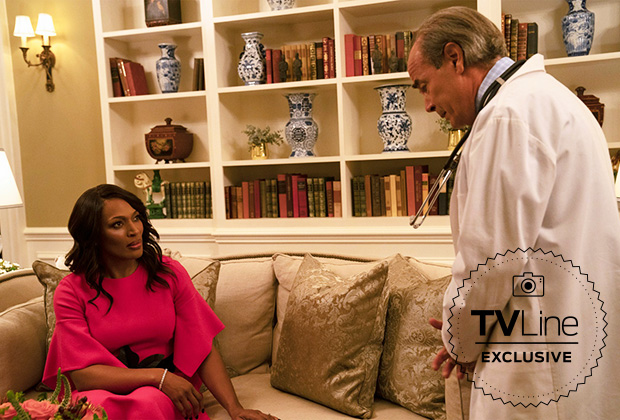 Sistas then returns with its fifth (!) season premiere, aptly titled “Pain and Suffering,” on Wednesday, Oct. 12 (9/8c). “Andi confronts Gary about his intention to lawyer up against her” in the season’s opening hour, while “Karen’s health is at risk as she comes to terms with her depth of love for Zac.” 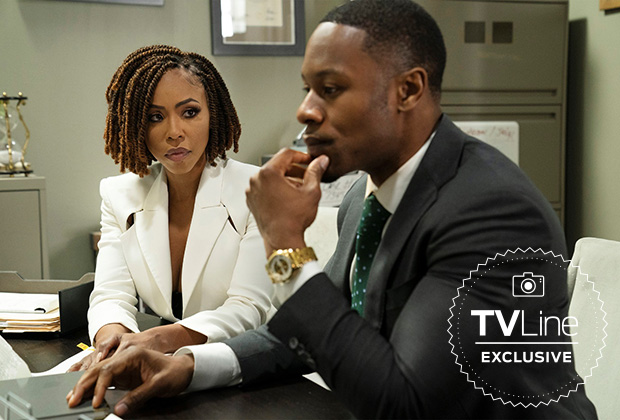 And here’s a fun fact: Sistas will airs its 100th episode this season, exact airdate TBD. How crazy is that?

Which of Perry’s primetime addictions are you looking forward to having back in your life? Drop a comment with your hopes for The Oval and Sistas below.