CNN’s Don Lemon will be making the transition from night owl to early bird. 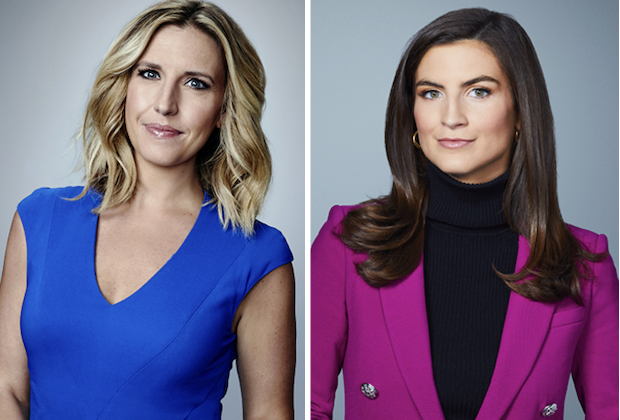 “There is no stronger combination of talent than Don, Poppy and Kaitlan to deliver on our promise of a game-changing morning news program,” CNN Worldwide Chairman and CEO Chris Licht said in a statement. “They are each uniquely intelligent, reliable and compelling; together they have a rare and palpable chemistry. Combined with CNN’s resources and global news-gathering capabilities, we will offer a smart, bold and refreshing way to start the day.”

According to The New York Times, CNN executives hope to have the new show up and running by late October, ahead of the midterm elections. In the interim, John Berman and Brianna Keilar will continue to anchor New Day.

Lemon, meanwhile, will forfeit the 10 pm hour, bringing Don Lemon Tonight to a close after eight years. That leaves CNN with a second primetime hour to fill, having yet to announce plans for Chris Cuomo’s vacant 9 pm time slot. 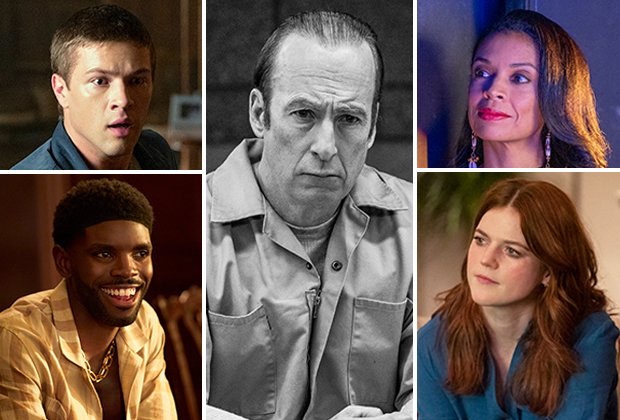 “The last eight years have been an incredible ride,” Lemon said Thursday. “I’ve had the opportunity to work with one of the best show teams in the business, but it’s time to shake things up. I am so appreciative of the Don Lemon Tonight team, my wonderful, loyal viewers and everyone who has believed in me. I was honestly floored when Chris Licht asked me to do this and I’m honored by his belief in me. It’s going to be a thrill to take on this challenge with Poppy and Kaitlan. I’ll get to work with two of my dearest friends. Set your alarms folks, because we’re going to have a lot of fun.”

Got thoughts on CNN’s morning news shakeup? Drop ’em in a comment below.