Thomas the Tank Engine has a new friend. The beloved children’s franchise has released photos of its first autistic character, Bruno the Brake Car, who will be introduced during the Season 26 premiere of Thomas & Friends: All Engines Go (airing Monday, Sept. 12 at 8:30 am ET/PT on Cartoon Network). 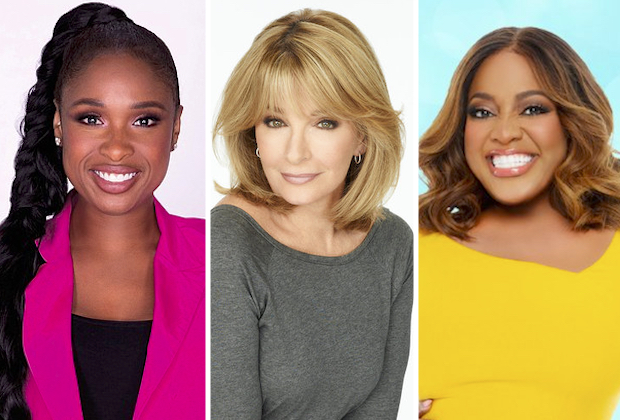 Voiced by neurodivergent actor Chuck Smith, Bruno is described as a “joyful, pun-making brake car. He is great at his job and keeps big, heavy cargo steady with his strong brakes — a vital role in Thomas & Friends: All Engines Go. Bruno rolls in reverse at the end of the train, which gives him a unique perspective on the world.” He is “detail-oriented” and enjoys schedules and routine.

As for his build, Bruno has “stairs and a lantern on his bright, red exterior that indicate his emotional state, moving when he is excited or cautious,” according to official character breakdown, and his “best day is one spent with his friends, who love and respect him for who he is, just as he loves them back. Through his on-screen presence, Bruno’s rich friendships and important work” will introduce audiences to a “positive, neurodivergent role model.” 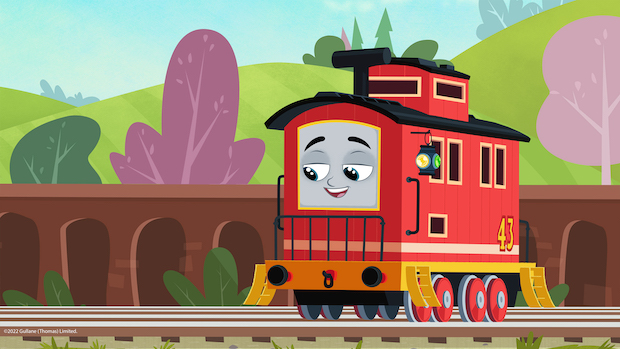 Mattel Television notes that Bruno was developed in collaboration with respected organizations, including the Autistic Self Advocacy Network (ASAN) and Easterseals Southern California, as well as writers and spokespeople with autism, including Daniel Share-Strom and Aaron Likens.

“The most important aspect of Bruno’s development was getting autistic input throughout the process of creating the character and his interactions with his world,” said Zoe Gross, Director of Advocacy at Autism Self Advocacy Network (ASAN). “It was great to be able to contribute to that as part of a team of consultants from ASAN. Autistic people have been involved in all aspects of creating Bruno, from us as consultants to writers on the show and Bruno’s voice actor—this makes Bruno ring true as an autistic character. I hope that Bruno will provide viewers with meaningful examples of inclusion in everyday life.”

Added executive producer Christopher Keenan: “Bruno’s introduction organically embraces a global audience that is underrepresented and deserves to be celebrated in children’s programming. So much care and thought went into the development of his character, and we can’t wait for audiences to meet and love Bruno as much as we do.”

Scroll down for additional first-look photos, then hit the comments and tell us if you and your little ones will be tuning in for Bruno’s Thomas & Friends debut. 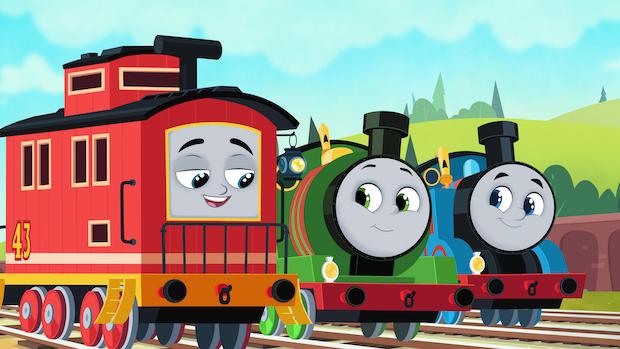 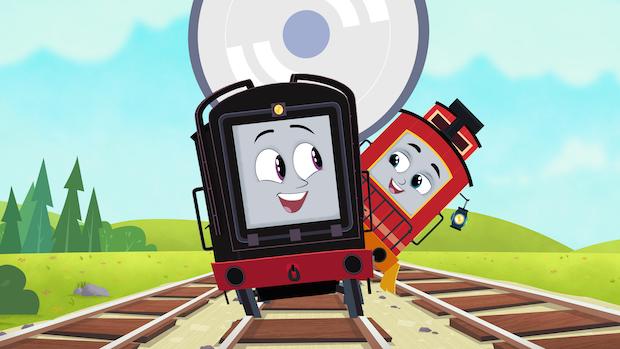 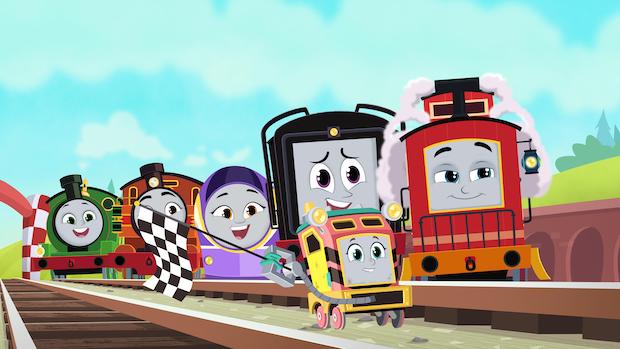