Tinky Winky, Dipsy, Laa-Laa and Po are back, with a celebrity friend in tow: Netflix will debut a new Teletubbies series, narrated by Unbreakable Kimmy Schmidt vet Tituss Burgess, on Monday, Nov. 14.

Each episode features new original songs and follows the quartet “on wonder-filled adventures as they learn and grow in this 21st century refresh of the beloved preschool series,” per the official description. (Check out a poster below.) 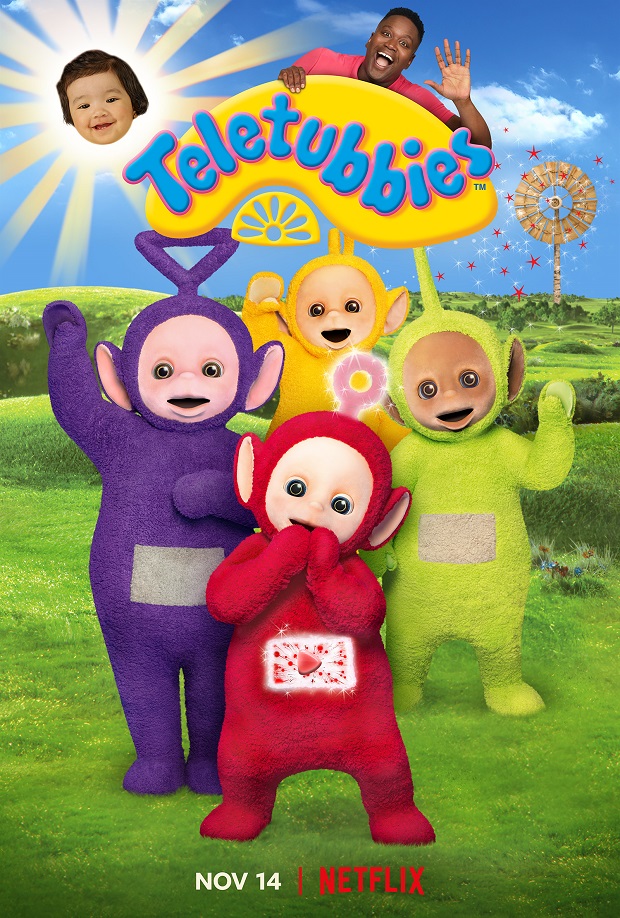 * HBO Max has released a trailer for Pennyworth Season 3 (aka Pennyworth: The Origin of Batman’s Butler), which premieres Thursday, Oct. 6 with its first three episodes:

* Amazon Freevee has released a trailer for the YA series High School, based on recording artists Tegan and Sara Quin’s memoir of the same name. The show premieres with its first four episodes on Friday, Oct. 14, with two additional episodes debuting each Friday.