Jamie Lynn Spears, several Olympic athletes and blink-and-you-missed-him White House Communications Director Anthony Scaramucci are among the celebs who will be put to “the ultimate” test in a Special Forces-themed reality competition for Fox.

In Special Forces: The Ultimate Test (premiering January 2023), 16 celebrities will take on and (ahem) “try to survive” an array of demanding training exercises that expose them to “the harshest of environments” and “simulate the highly classified selection process,” as led by Directing Staff (DS) agents Rudy Reyes, Mark “Billy” Billingham, Jason “Foxy” Fox and Remi Adeleke — an elite team of ex-special forces operatives.

The only way for the “recruits” to leave is to give up on their own accord (R.I.P, Sid Worley)… through failure or potential injury… or “by force” from the DS. 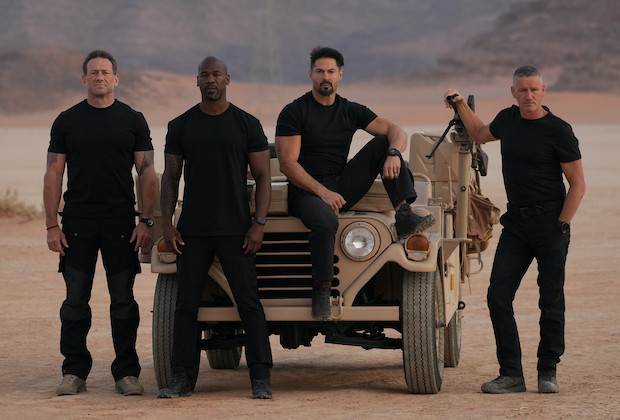 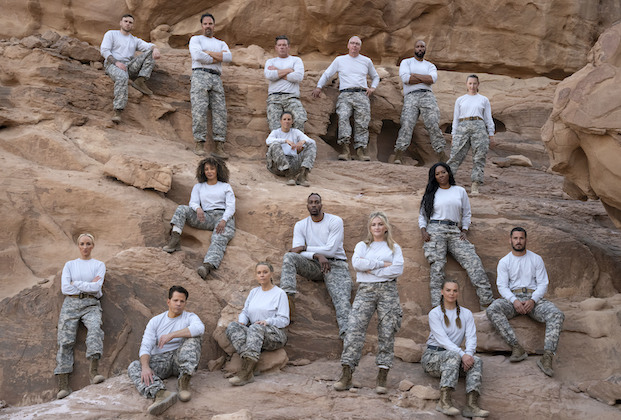 “Special Forces: The Ultimate Test puts celebrities you know and love through the most pure and authentic test of endurance that I have ever seen,” Fox reality chief Rob Wade said in a statement, arguably generous with the word “love.” “In many ways, it is more about mental strength than physical strength. It’s an eye-opening glimpse into the most intense training in the world and gives a taste of the grit and bravery our armed forces show on a daily basis, which was a life-changing experience for these celebrities.”