HBO’s The Vow docuseries is ready to dive even deeper into NXIVM founder Keith Raniere’s innermost circle, as seen in the first trailer for Part 2 (premiering Monday, Oct. 17 at 9/8c). 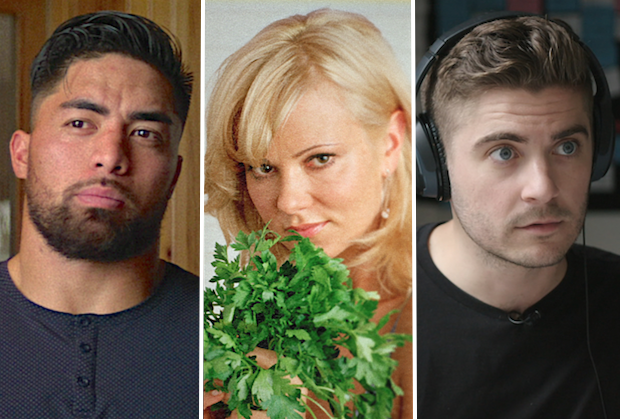 In Part 1 of The Vow, which aired in summer/fall 2020, former NXIVM members revealed reams of incriminating details about Raniere and the cult’s shocking rituals.

Part 2, meanwhile, is set against the backdrop of the federal trial of The United States against Raniere, as it offers an exclusive view into Raniere’s innermost circle, including NXIVM co-founder Nancy Salzman.

The Vow‘s next, six-episode chapter, directed by the Emmy-winning and Academy Award- nominated Jehane Noujaim, promises to “follow the legal and emotional journeys of the group’s founders, supporters and defectors as new evidence and stunning revelations come to light, while federal prosecutors and defense attorneys battle with opposing views of justice in a case caught in the national spotlight.”

New episodes will air on subsequent Mondays on HBO, and will also be available to stream on HBO Max.