Who’s heading to From?

But seriously…. With Season 2 of Epix’s sci-fi horror series in production in Halifax, Nova Scotia, and aiming for a 2023 premiere, some casting news has trickled out — namely, a first look at who all was aboard that bus that mysteriously pulled into town at the very end of Season 1.

Created by John Griffin, who executive-produces alongside Jack Bender (Lost, Game of Thrones) and Jeff Pinkner (Lost, Fringe), From unravels the mystery of a nightmarish town that traps all those who enter.

In Season 2, “hidden truths about the nature and terrifying origins of the town begin to emerge, even as life for its residents is plunged into chaos by the arrival of mysterious newcomers,” reads the synopsis. 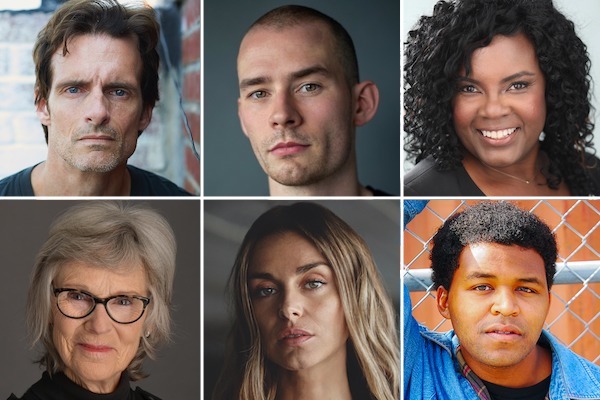 On the casting front for Season 2, TVLine has learned that Scott McCord has been upped to series regular status, as Victor.

Want scoop from From, or for any other TV show? Email InsideLine@tvline.com and your question may be answered via Matt’s Inside Line.