Another Only Murders in the Building mystery has just been solved. 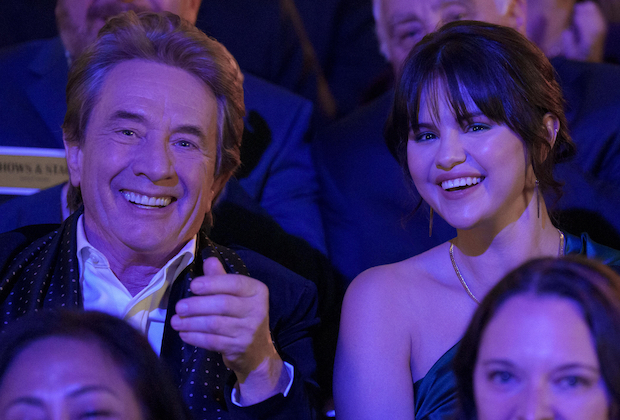 When the Emmy-nominated comedy returned for Season 2, Mabel’s onetime love interest Oscar Torres (played in Season 1 by Aaron Dominguez) had seemingly vanished. It wasn’t until Episode 2 that Selena Gomez’s character referenced Oscar, telling Oliver that she and “Tie-Dye Guy” had decided to remain friends — and then he was never mentioned again.

Now, series co-creator John Hoffman is opening up to our sister site Deadline about why Dominguez’s character never returned. “I love Aaron,” he says, but “we made a call that we didn’t want to see Mabel develop a relationship where the trauma bond is strong. With all that Oscar had gone through,” having survived a 10-year prison sentence, only to return to the Arconia the night Tim Kono died, and having stayed (at least) through Bunny’s murder, “we thought his leaving made sense.” 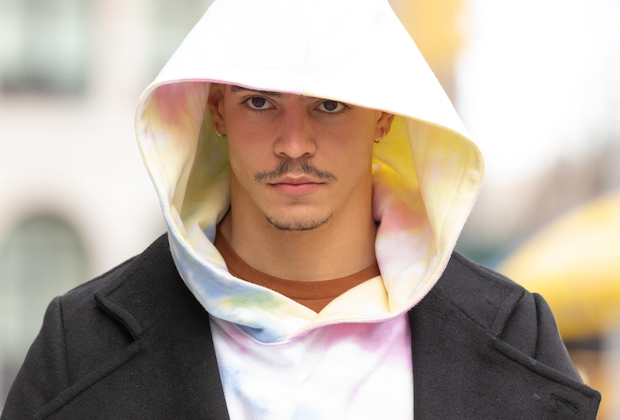 That said, the door is open for Oscar to reappear in future seasons. “I think they keep in touch,” Hoffman said, referring to Oscar and Mabel, “and I won’t say it’s not something that won’t come back around in some way, because he was a part of her life.”

After Oscar left, Mabel struck up a short-lived romance with Cara Delevingne’s scheming artist Alice Banks, who used Mabel’s trauma as inspiration for a new gallery without her consent. Though Alice eventually made amends, Hoffman previously told TVLine that she and Mabel will not rekindle what they had, and instead will remain platonic.

“I like the chumminess that’s there,” Hoffman said. “But I don’t think we’re aiming towards any more of a love relationship.”

Were you hoping to see Oscar resurface in Season 2? Did his sudden absence have you thinking at any point that maybe, just maybe, he was involved in Bunny’s murder? Sound off in Comments.