In the latest TV show ratings, CBS’ Big Brother this Sunday drew 4 million total viewers and a 0.8 rating, holding steady week-to-week to dominate the night in the demo.

Revisit the 100 Most Shocking TV Deaths Ever 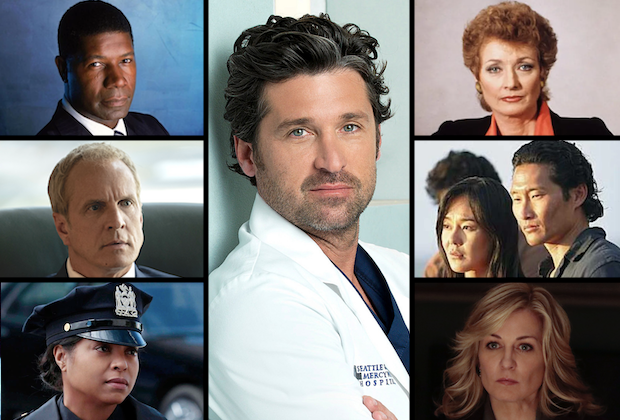 Fox’s NFL preseason scrimmage between the Ravens and Cardinals averaged 2.6 mil and a 0.5, tying Family Feud for No. 2 in the demo.