Golden Globe winner Ruth Wilson will literally discover The Woman in the Wall, as the star and an executive producer of a six-episode gothic thriller greenlit by Showtime and the BBC.

Daryl McCormick (Peaky Blinders, The Wheel of Time) will co-star alongside the alum of The Affair and Mrs Wilson.

Created and written by BAFTA Award nominee Joe Murtagh, The Woman in the Wall will examine the legacy of one of Ireland’s most shocking scandals — the inhumane institutions known as “The Magdalene Laundries.”

Wilson stars as Lorna Brady, a woman from the small fictional town of Kilkinure, who wakes one morning to find a corpse in her house. Lorna has no idea who the dead woman is or if she herself might be responsible for the apparent murder — because Lorna has long suffered from extreme bouts of sleepwalking, which are understood to have manifested around the time she was ripped from her life at the age of 15 and incarcerated in The Kilkinure Convent, home to one of Ireland’s infamous Magdalene Laundries where women were taken when they “fell afoul of the social mores of their times.” 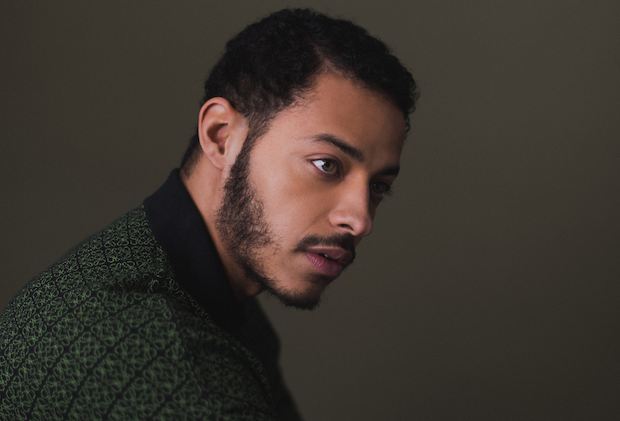 Unluckily for Lorna, the extremely ambitious yet elusive Detective Colman Akande (McCormack) is on her tail for a crime which is seemingly unrelated to the corpse discovered in her house. Colman possesses a dark and sometimes scathing wit, but there is a quiet sadness to him that even he doesn’t understand, as he conceals his own secrets from the world.

“The Woman in the Wall takes on a startling story about a notorious and heartbreaking scandal in Ireland, one that destroyed the lives of women for more than 200 years,” Showtime Networks president Jana Winograde said in a statement. “We are thrilled to bring the incomparable Ruth Wilson back to Showtime with such a powerful, moving series that is also incredibly relevant to our culture today.”

Said Wilson herself, “Lorna Brady is a complex and fascinating character and I’m thrilled to help bring her to life. In The Woman in the Wall, Joe has created both an enthralling gothic thriller and a moving examination of the legacy of The Magdalene Laundries. It’s a privilege to bring this story to screens.”