The She-Hulk: Attorney at Law trailers have vexed some Marvel fans, given the conflicting visuals of Mark Ruffalo’s Bruce Banner. TVLine invited head writer Jessica Gao to shed some light on when/where the Disney+ series falls within the greater MCU timeline, ahead of its premiere this Thursday, Aug. 18.

Why exactly does confusion exist about when She-Hulk takes place? 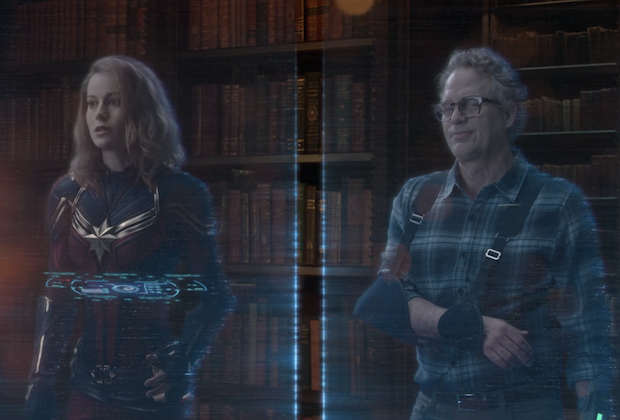 ‘Shang-Chi and the Legends of the Ten Rings’

Well, in some scenes from the assorted trailers, promos and featurettes that have trickled out in recent weeks, Bruce Banner is his normal self and with his arm in a sling, still nursing his injury from wielding the Infinity gauntlet in Avengers: Endgame — the same as he appeared in the first mid-credits scene from the feature film Shang-Chi and the Legends of the Ten Rings.

But in other moments, Bruce is seen in his “Smart Hulk” persona, with that same right arm looking no worse for wear. 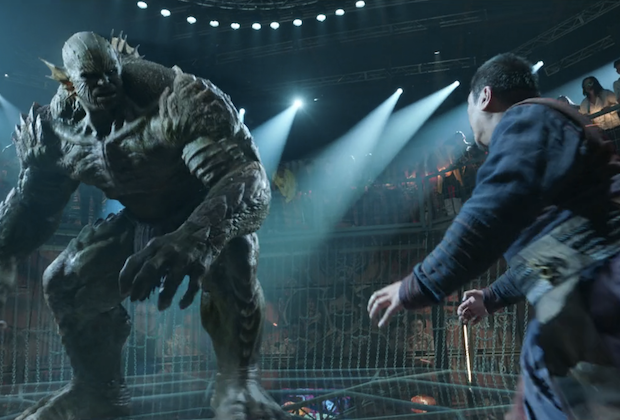 ‘Shang-Chi and the Legends of the Ten Rings’

There is also the matter of Emil Blonsky (again played by The Incredible Hulk‘s Tim Roth) not just being a character in She-Hulk, but appearing in at least one trailer scene with Doctor Strange vet Benedict Wong’s Wong. The Sorcerer Supreme, who got promoted during the Blip, of course clashed with Blonsky’s monstrous Abomination alter ego in Shang-Chi”s underground fight club scene.

In a recent Q&A with TVLine, She-Hulk: Attorney at Law head writer and executive producer Jessica Gao affirmed that the latest live-action Marvel series indeed takes place after the events of Shang-Chi — which in fact becomes clearer at the end of Episode 2.

She-Hulk is set “not too far” after Shang-Chi, Gao confirmed for TVLine. “It’s not, like, years later. It’s a relatively short amount of time.”

In the larger scheme of things, Shang-Chi is known to take place after Disney+’s The Falcon and the Winter Soldier, but before Eternals, both Spider-Man: Far From Home and Spider-Man No Way Home, and Disney+’s Hawkeye.

Want scoop on She-Hulk, or for any Marvel TV series? Email InsideLine@tvline.com and your question may be answered via Matt’s Inside Line.