RuPaul’s Drag Race is about to make herstory. Again.

The long-running competition series has been renewed for Season 15, TVLine has learned, which will put Drag Race over 200 total episodes. VH1 has also ordered another season of Untucked, which will air directly after new episodes of Drag Race on Friday nights. 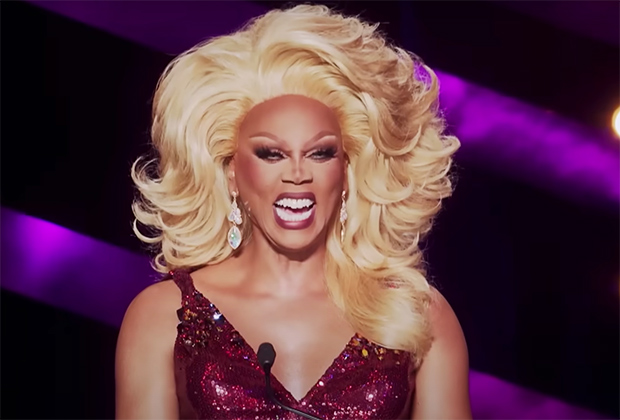 “When I hear season 15 of RuPaul’s Drag Race, I have to pinch myself — I just won’t tell you where,” host and executive producer RuPaul says in a statement. “We never take for granted the opportunity we’ve been given to showcase drag excellence and tell authentic queer stories. Thank you to the fans, World of Wonder, VH1, our cast and crew, and most of all, our brave and beautiful queens.”

Drag Race wrapped its first-ever all-winners edition of All Stars on Paramount+ in July, with Jinkx Monsoon being crowned the franchise’s inaugural Queen of All Queens. Original flavor Drag Race concluded its 14th season on VH1 in April, when Willow Pill emerged victorious.

New episodes of RuPaul’s Secret Celebrity Drag Race currently air Fridays at 8/7c on VH1. The totally revamped second season reveals and eliminates one famous contestant each week, the first of which turned out to be Loretta Devine (aka “Fabulosity”).

Your thoughts on the state of the Ru-nion? Drop ’em in a comment below.