Resident Evil and something anxiously titled D.B. Cooper: Where Are You?! both made their debuts this week on Nielsen’s U.S. ranking of streaming originals, which again was dominated by Stranger Things. 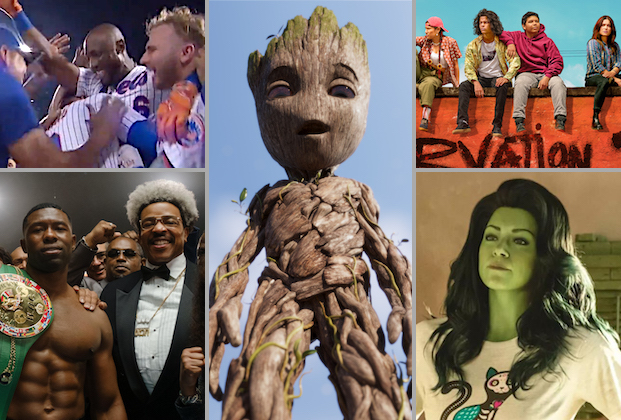 Rounding out the Top 10 for the week of July 11 were Hulu’s Only Murders in the Building (which with the release of Season 2’s fourth episode leaped four spots week-to-week), Disney+s Ms. Marvel, and a Netflix trio: the aforementioned D.B. Cooper mini, Peaky Blinders and Ozark.

Falling out of the Top 10 this week were The Upshaws and The Lincoln Lawyer.