Lord of the Rings director Peter Jackson is not involved in Amazon’s upcoming series The Lord of the Rings: The Rings of Power, and now we know why: They straight-up ghosted him.

Jackson recalled during The Hollywood Reporter’s Awards Chatter podcast that both he and Fran Walsh (who co-wrote and co-produced the LOTR trilogy) were asked if they wanted to be involved with the show.

“I said, ‘That’s an impossible question to answer without seeing a script,’’” he explained on the podcast. But after being told the first few scripts would be sent over, Jackson says they “never showed up.”

“That’s the last thing I heard, which is fine,” he added, assuring there was no ill will towards the show. “No complaints at all.” 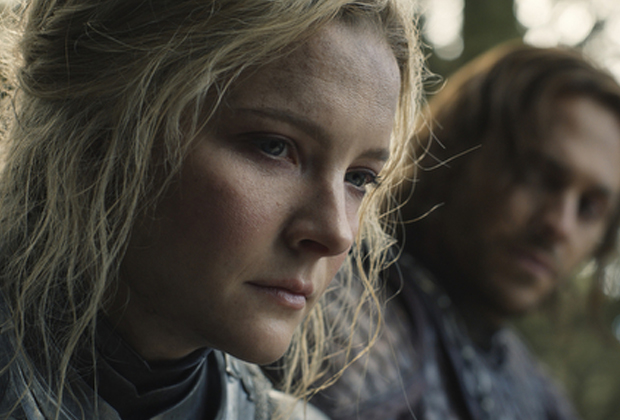 Amazon responded to Jackson’s comments via a statement to The Hollywood Reporter that read: “In pursuing the rights for our show, we were obligated to keep the series distinct and separate from the films. We have the utmost respect for Peter Jackson and The Lord of The Rings films and are thrilled that he is looking forward to watching The Rings of Power.”

Premiering Friday, Sept. 2, Rings of Power will cover major events from the J.R.R. Tolkien fantasy epic’s Second Age, including Sauron’s ascension to power; the forging of the Rings of Power, which the Dark Lord gifted to humans, elves and dwarves and secretly controlled with his master ring (aka the One Ring to Rule Them All); the rise and fall of Númenor, the island of men from which Aragorn is descended; and the Last Alliance of Elves and Men, a final stand against Sauron (depicted in the prologue of Jackson’s Fellowship of the Ring).

Meanwhile, Lord of the Rings composer Howard Shore will write the main theme, and Bear McCreary will score the entire series.