The CW’s In the Dark — despite learning that Season 4 would be its farewell run just weeks ahead of the premiere — will give loyal fans a “satisfying” send-off, says series creator Corinne Kingsbury. 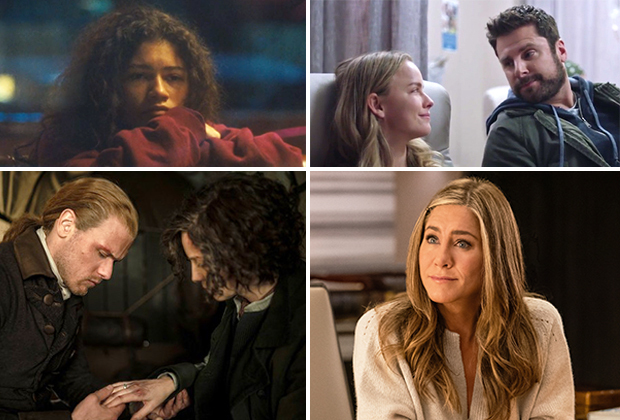 Over the drama series’ first three seasons, Murphy Mason (played by Perry Mattfeld) went from lazy receptionist to drunken vigilante detective, drug front proprietor and a woman-on-the-run. In Season 4 (now airing Mondays at 9/8c), Murphy has worked closely with her ex, Max (Casey Deidrick), best friend Felix (Morgan Krantz) and his sister Lesley (Marianne Rendón) to keep herself out of jail for her assorted crimes.

Staying out of jail, alas, has proven more difficult than expected, especially ever since Josh Wallace (Theodore Bhat) — a Chicago PD consultant (and Murphy’s ex-fling) — doubled down on his obsession with her, working with two detectives to land Murphy back behind bars.

In the series’ next episode, airing this Monday, Aug. 1, tensions run high when Murphy’s plans hit a bump in the road, just as Josh’s vendetta grows with the help of “a new friend.”

But as bleak as things may be looking for Murphy, Pretzel et al, this season’s 12th episode aka the series finale, airing Sept. 5, promises to end the story on a happy note.

“We actually hadn’t gotten picked up as we were writing the end of the season, and we knew there was a possibility we wouldn’t get a Season 5,” series creator Corinne Kingsbury tells TVLine, “so we wrote and shot two endings — one with a cliffhanger, and one that wraps up our series in a satisfying way.”

Thanks to that forethought, and as one might surmise, “I think fans will be happy with our ending,” Kingsbury ventures. “It feels pretty perfect to me.”

Get an exclusive first look at the Sept. 5 series finale, then read on for more: 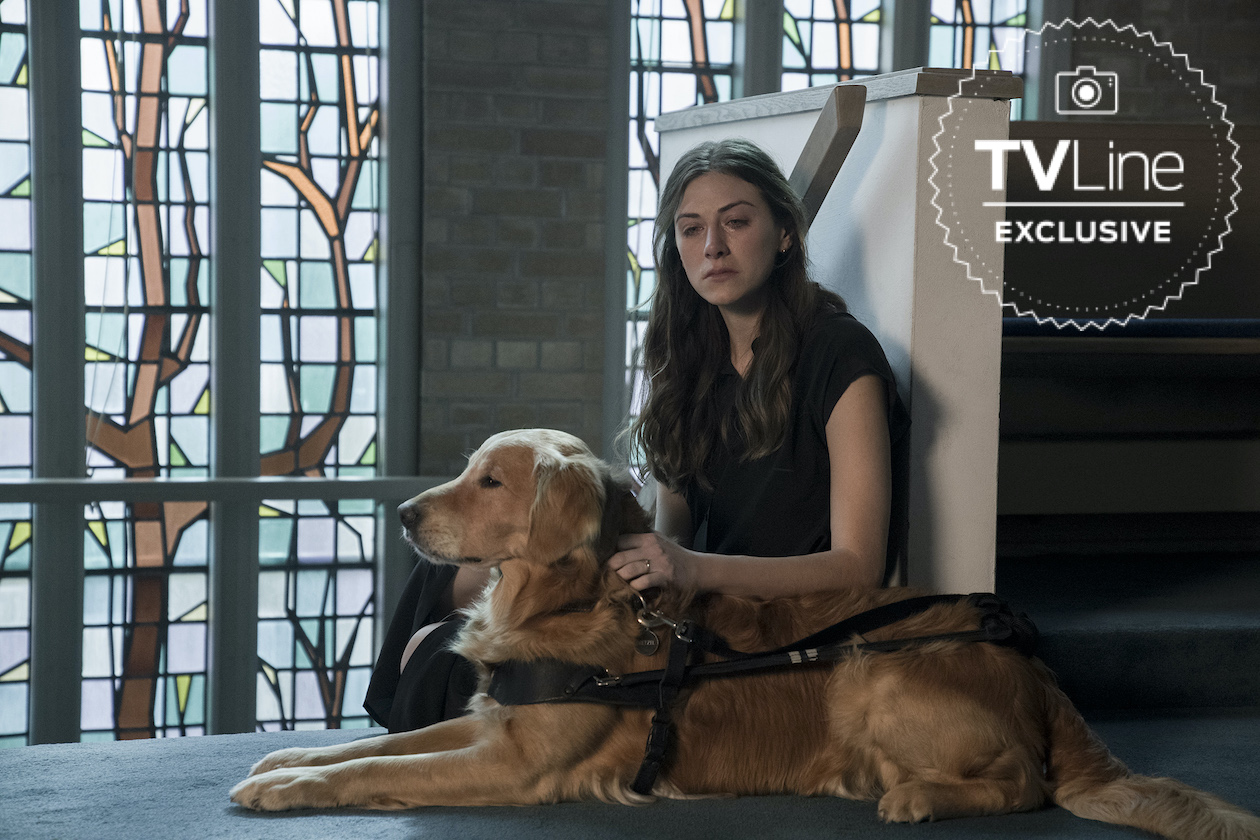 But ahead of this season’s premiere, In the Dark was but one of seven (!) series cancelled at The CW, likely due to the network’s rumored upcoming sale (perhaps to the Nexstar affiliate group) and uncertain future.

Want scoop on In the Dark, or for any other show? Email InsideLine@tvline.com and your question may be answered via Matt’s Inside Line.