The streamer also released first-look photos from the series, which you can check out below.

Steeped in the irony of the television industry’s continued resolve to reboot hit shows from the past, the satire begins when Hulu reboots an early aughts family sitcom. With its dysfunctional cast forced back together, “they must deal with their unresolved issues in today’s fast-changing world,” per the official synopsis.

Reboot stars Keegan-Michael Key as Reed Sterling, a fussy actor on the fictitious family multi-cam sitcom Step Right Up who graduated from the Yale school of drama and resents the show for ruining his career.

Meanwhile, Judy Greer is Bree Marie Larson, a small-town pageant girl who always dreamed of being an actress and a princess and both somehow came true, and Johnny Knoxville will play Clay Barber, a dark and filthy standup comedian whose only real acting job was on the same bright and sunny sitcom.

Levitan, who created the series, will executive-produce alongside Danielle Stokdyk and Jeff Morton.

Get a first look at Reboot below, and then hit the comments to share your first impressions. 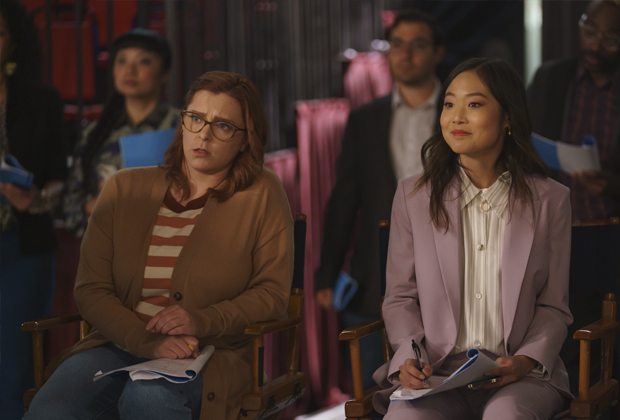 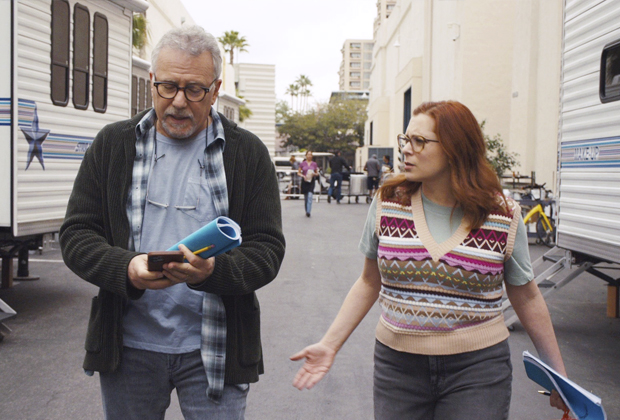 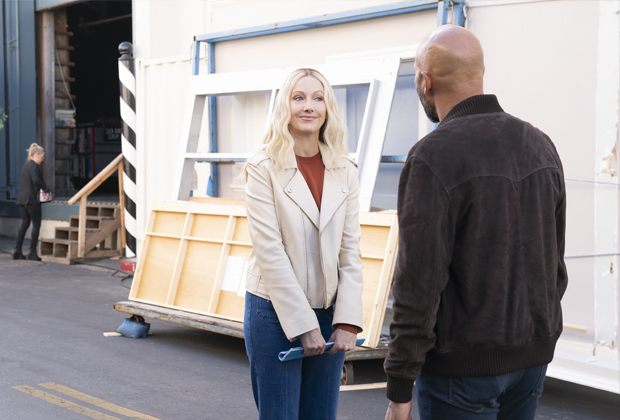 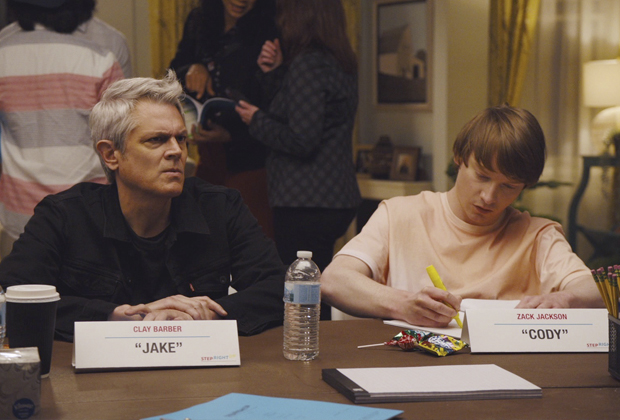 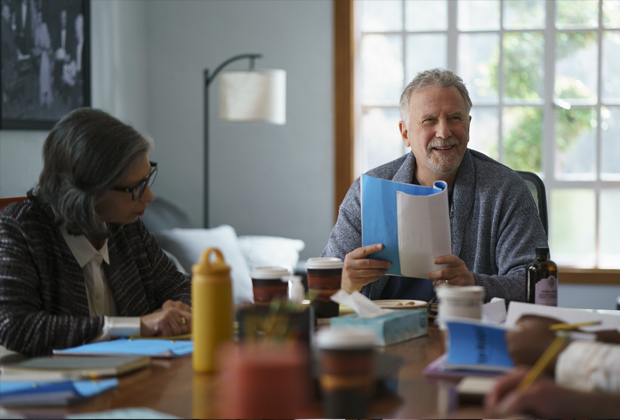