The good news: Never Have I Ever‘s Devi and Paxton are no longer hiding their relationship behind closed doors in the first trailer for Season 3, which features plenty of makeout sessions and, of course, Paxton Hall-Yoshida’s impressive abs.

Never Have I Ever Season 3 Photos 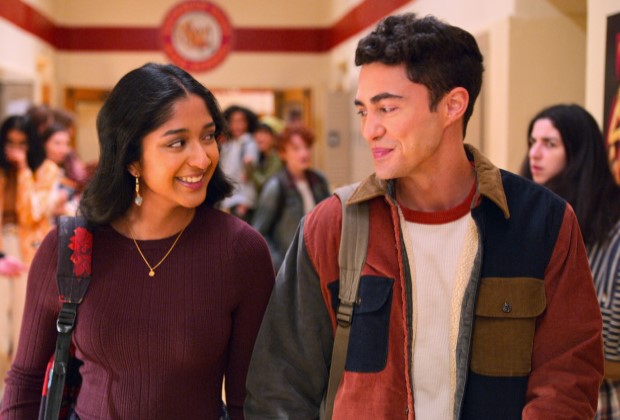 Now for the bad news: Just because she and Paxton are officially a couple doesn’t mean that Devi’s not questioning their romance. And with her classmates speculating if Paxton is just dating Devi because “it’s like a death-bed, last-wishes thing,” it’s difficult for the teen not to let her insecurities get the best of her.

“I like you,” Paxton tries to reassure his girlfriend, but she wonders why and points out that no one else seems to understand them as a couple. “No, you don’t think we make any sense,” Paxton argues.

On top of that, there’s a hot new Indian student (played by 9-1-1‘s Anirudh Pisharody) who seems to catch Devi’s eye.

Additionally, it was announced on Wednesday that Terry Hu (Zombies 3) and Deacon Phillippe will guest-star during Season 3, which premieres Friday, Aug. 12 on Netflix. As previously announced, the series will conclude with the forthcoming fourth season, which will feature Love, Victor star Michael Cimino as a skater/new heartthrob at Sherman Oaks High.

Press PLAY above to watch the trailer, then check out the new key art below and hit the comments with your thoughts! 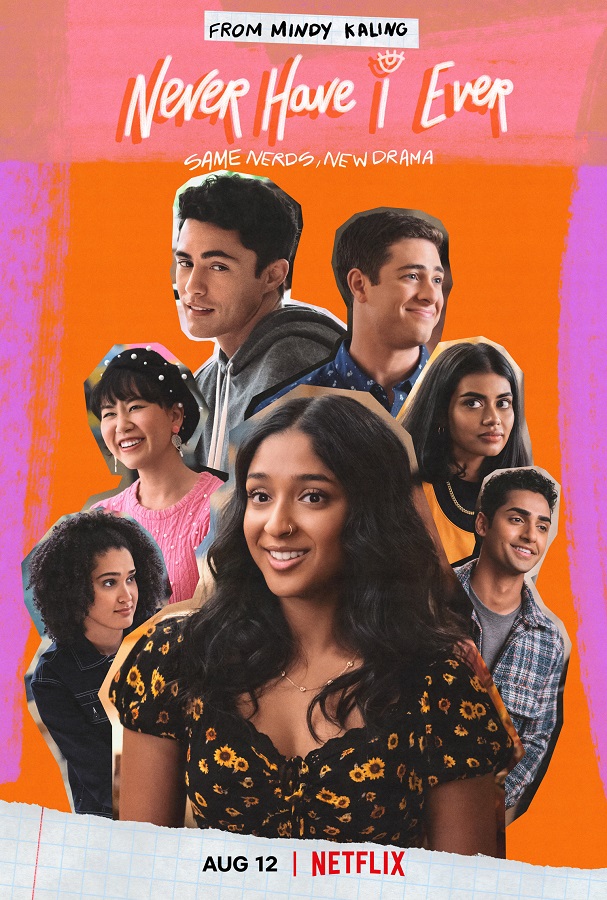