The classic young adult novel Eragon might be coming to Disney+: The streamer is in the early stages of developing a TV series based on the Inheritance Cycle books by Christopher Paolini, our sister Variety reports.

Eragon is the first installment in the four-part novel series, which tells the story of a farm boy named Eragon, who discovers a dragon egg. When King Galbatorix finds out about the egg, he sends his servants to acquire it, forcing Eragon and the dragon Saphira to flee their hometown with a storyteller named Brom, who is part of an extinct group called the Dragon Riders.

Paolini will serve as co-writer on the potential TV series, which would mark the second adaptation attempt after the 2006 movie starring Ed Speleers (as Eragon), Rachel Weisz (as the voice of Saphira), Jeremy Irons (as Brom) and John Malkovich (as Galbatorix).

* In the wake of Vince McMahon’s retirement as WWE CEO, talent relations EVP Paul Levesque aka Triple H has been put in charge of creative, Fightful reports.

* Hulu’s “rom-com action thriller,” Wedding Season, will drop all eight episodes on Thursday, Sept. 8. The series stars Rosa Salazar and Gavin Drea as an adulterous couple who go on the run after the former’s new husband (and his entire family) are murdered on their wedding day.

* Filmmaker Zack “#TheSnyderCut” Snyder will guest-star as himself in the 365th episode if Cartoon Network’s Teen Titans Go!, titled, well, “365!” and airing this fall. 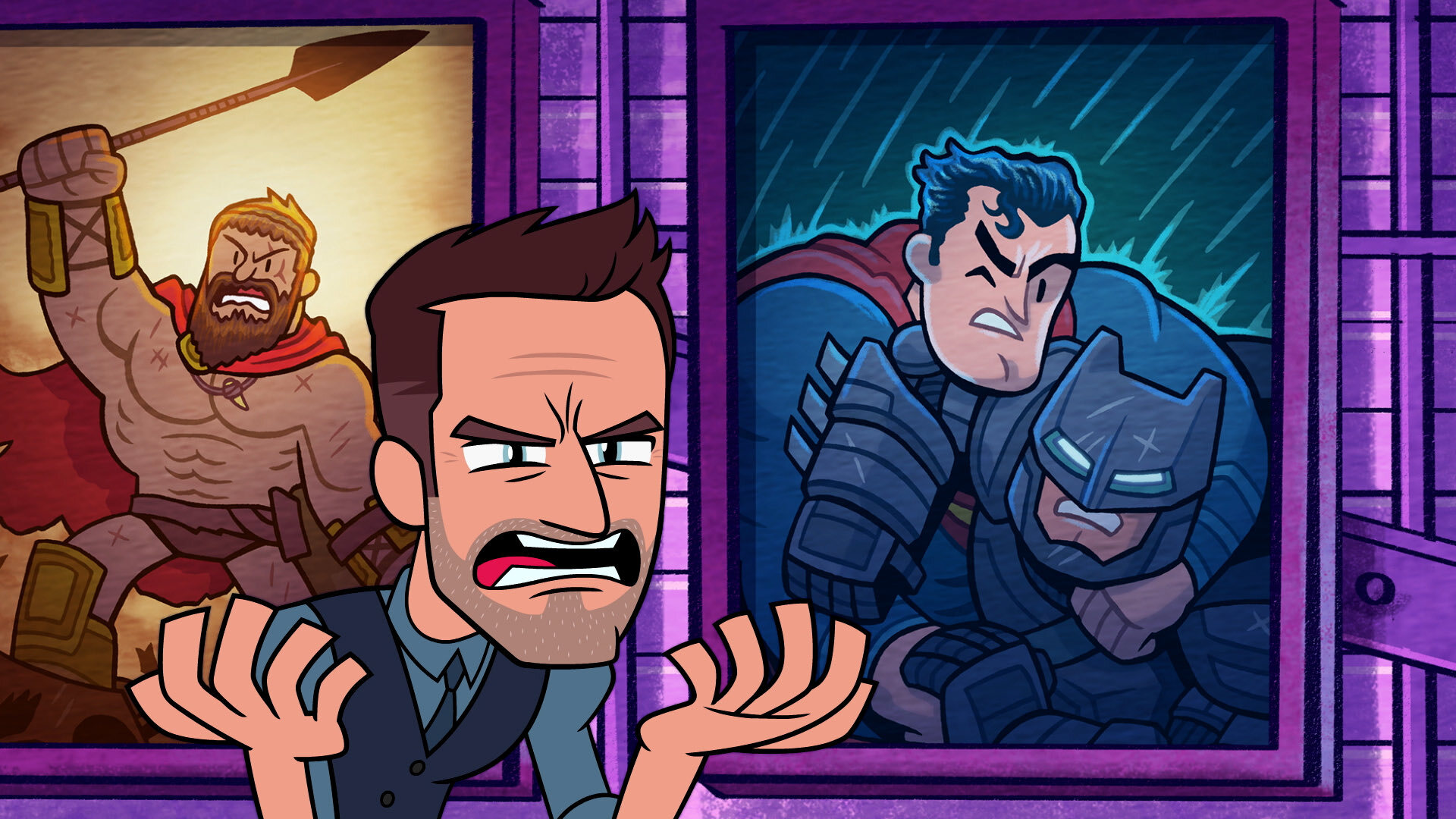