Based on Richelle Mead’s book series of the same name, Vampire Academy tells a “story of friendship, romance and danger. In a world of privilege and glamour, two young women’s friendship transcends their strikingly different classes as they prepare to complete their education and enter vampire society. One as a powerful Royal, the other a half-vampire Guardian trained to protect against the savage ‘Strigoi’ who threaten to tear their society apart. That is, if Royal infighting doesn’t do the job first.”

Hit PLAY on the video above for your first taste of Peacock’s Vampire Academy, then scroll down for more first-look photos of the characters in action. Once you’ve soaked it all in, drop a comment with your thoughts on this latest adaptation. 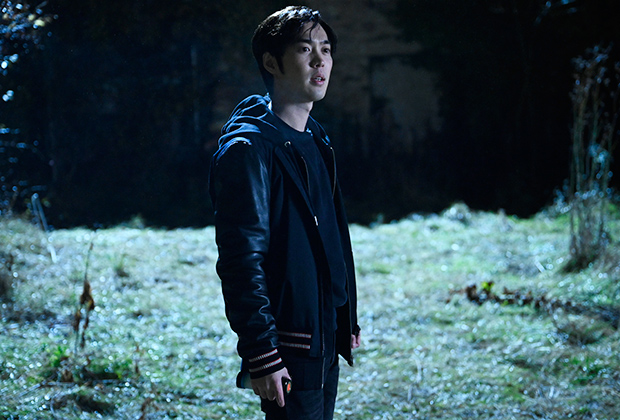 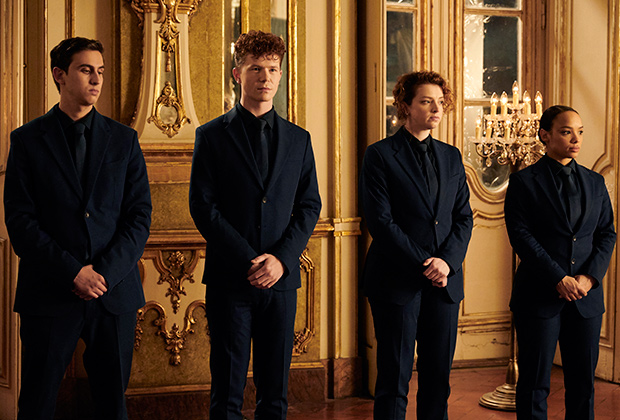 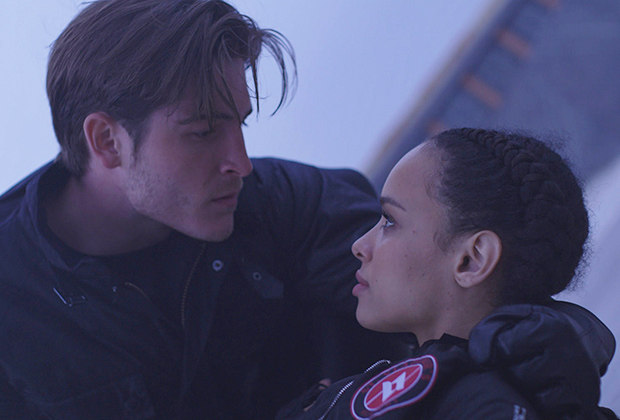 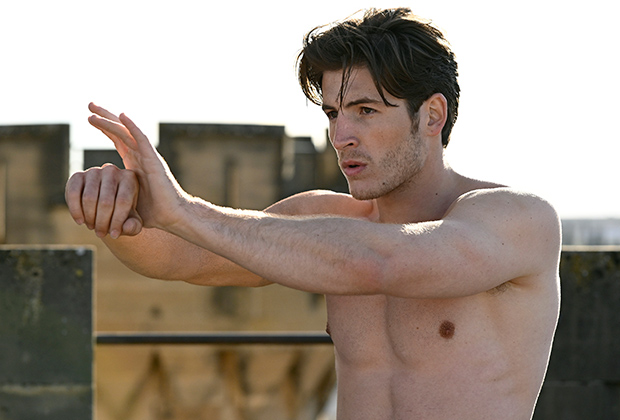 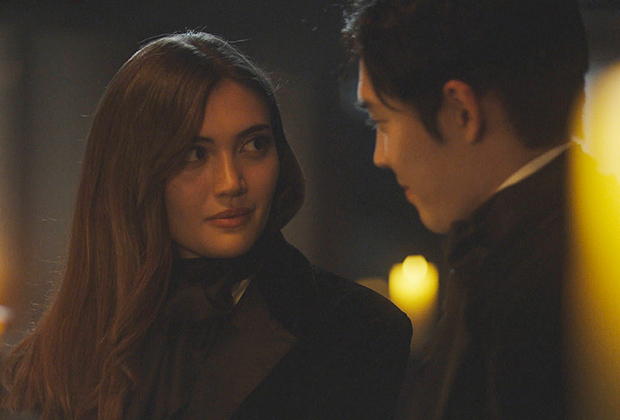 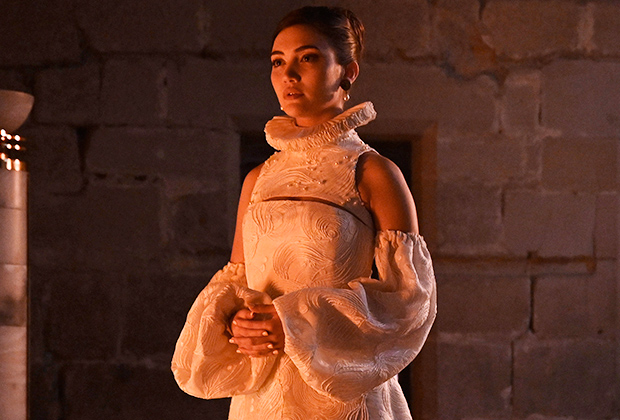 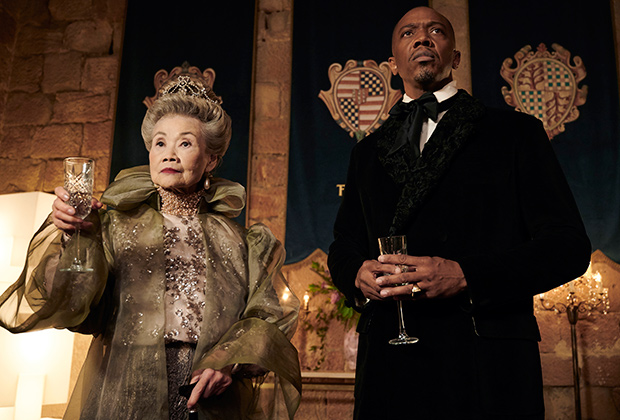