Ironheart stars Dominique Thorne as Riri Williams, a character who will be introduced in this November’s Black Panther: Wakanda Forever and invents the most advanced supersuit since Iron Man. No details about Ehrenreich’s character are available, however, and Marvel declined to comment on the casting.

* Best in Dough, a pizza-baking competition hosted by Bachelor in Paradise’s Wells Adams and chef Daniele Uditi, will premiere Monday, Sept. 19 on Hulu.

* Diane Lane (most recently of Y: The Last Man) has been cast opposite Jeff Daniels in David E. Kelley’s A Man in Full, a Netflix limited series based on the Tom Wolfe novel of the same name, Variety reports.

* Netflix has released the trailer for 13: The Musical, an adaptation of Jason Robert Brown’s 2008 Broadway production, which will stream on Friday, Aug. 12. Watch: 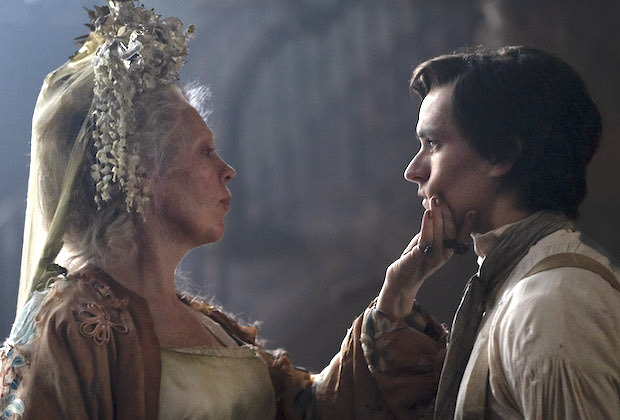 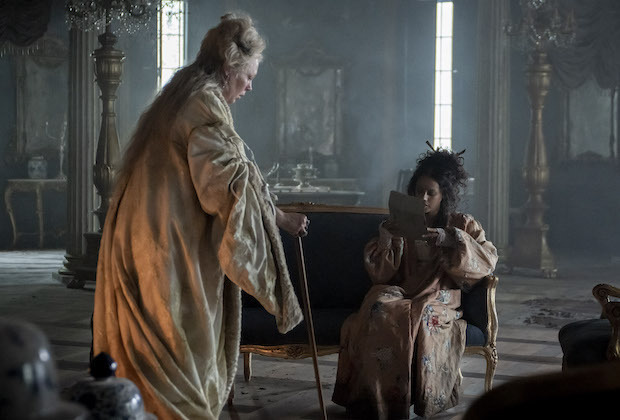